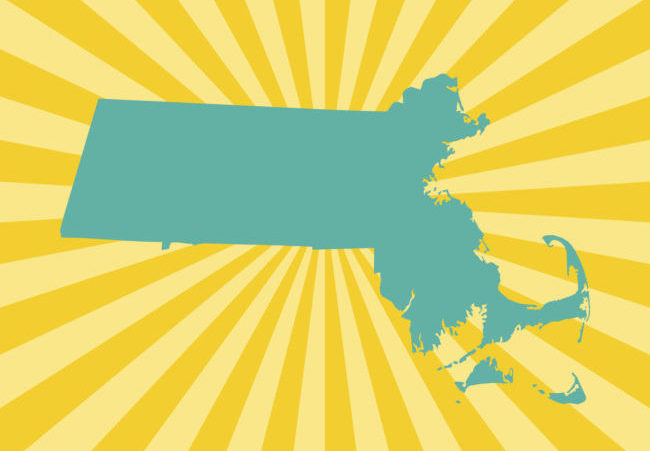 Massachusetts Steps Up its Game on Climate Regulation

Last Friday, August 11, 2017, the Massachusetts Department of Environmental Protection published expansive new regulations aimed at reducing greenhouse gas emissions in the state. The regulations will affect a broad range of stakeholders within the state, including new requirements for power generators, electric utilities, natural gas distributors, government, and the transportation sector.

The new regulations are the latest step in an arduous process the state has undertaken to combat climate change. In 2008, the Massachusetts legislature passed the Global Warming Solutions Act requiring that, by 2020, Massachusetts emissions must be 25 percent below 1990 levels. By 2050, emissions must be 80 percent below 1990 levels. The Global Warming Solutions Act was the subject of intense litigation, but a ruling by the state’s Supreme Judicial Court in May 2016 upheld the statute’s requirements and held that state environmental regulators failed to properly implement the law. The new rules represent the MassDEP’s efforts to comply with that ruling.

Under the new rules, utilities in the state must procure increasing amounts of low-carbon energy. Low-carbon energy must comprise 80 percent of Massachusetts’ energy generation portfolio by 2050. Further, a declining cap-and-trade program for 21 large fossil fuel power plants in the state will begin in 2019. Natural gas utilities will have to tighten up leaks within their distribution systems to meet annual declining allowances for methane.

State public officials have hailed the new regulations as an example of Massachusetts leading the nation in reducing harmful emissions and protecting the health of its residents. However, Massachusetts Lt. Governor Karyn Polito said the rules were “carefully crafted with significant stakeholder engagement” and represent a “balanced approach to combating climate change while continuing to grow our economy and build strong communities.” Time will tell whether the new regulations can be implemented effectively and whether other states will follow suit.

The new regulations can be found here.