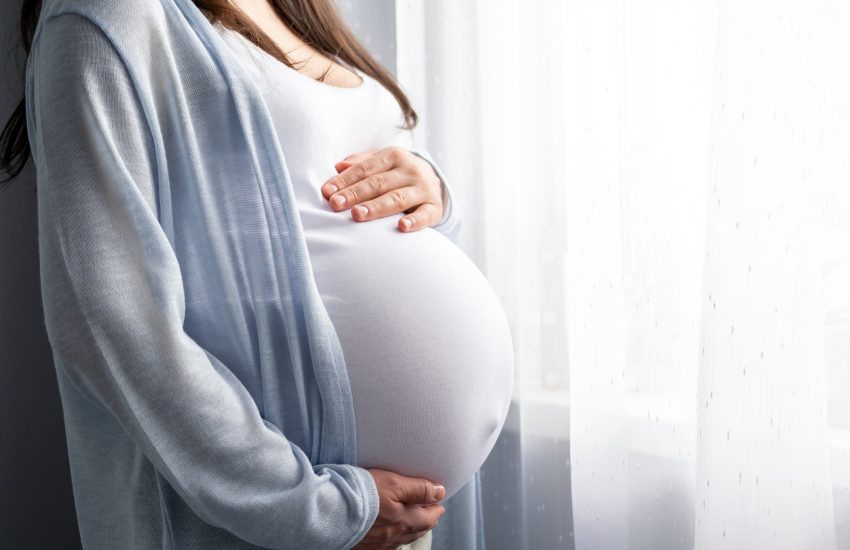 A study led by researchers at the University of California San Francisco and Johns Hopkins, and published in Environmental Science & Technology has found widespread exposures to prevalent and understudied chemicals in a diverse sample of pregnant women in the United States. The researchers studied urine samples from 171 pregnant women from California, Georgia, Illinois, New Hampshire, New York, and Puerto Rico who were a part of the National Institutes of Health Environmental influences on Child Health Outcomes (ECHO) Program, and measured for 89 different analytes (103 total chemicals representing 72 parent compounds) in nine chemical groups including bactericides, benzophenones, bisphenols, fungicides and herbicides, insecticides, organophosphate esters (OPEs), parabens, phthalates/alternative plasticizers, and polycyclic aromatic hydrocarbons (PAHs). The uses of these chemicals range broadly from agricultural and home use pesticides, personal care products, and multiple plastic-related applications such as food packaging materials, home construction materials, home use products, and furniture- and foam-related materials; and exposure pathways include air, food, drinking water, and dermal contact. The goal of the study was to “apply a new method for simultaneous measurement of more than 100 chemicals in nine groups of priority contemporary and emerging industrial chemicals and pesticides among pregnant women…representing a range of geographies and race/ethnicities.” The study “aimed to characterize analyte detection frequencies and distributions and to assess predictors of exposure.”

The study’s cohort was comprised of pregnant women that averaged 29.5 years of age and were predominately non-Hispanic White (34%) or Hispanic (40%). Urine specimens were collected during all three trimesters, the majority from 2017 to 2020.

Notably, 73 of the 89 analytes measured were found in just one participant. Of these, 36 analytes were detected in greater than 50% of participants, and 19 analytes were detectable in 90% to 100% of women, including two benzophenones, three insecticides, one OPE, two parabens, ten phthalate metabolites, and one PAH. The authors note that many of these analytes are not currently included in the Center for Disease Control’s National Health and Nutrition Examination Study (NHANES) biomonitoring. Additionally, higher concentrations of analytes were found among those participants identifying as non-Hispanic Black, other, multiple race, or Hispanic ethnicity; and “Hispanic ethnicity was associated with higher detection frequencies or concentrations of most analytes not included in NHANES biomonitoring.”

The authors of the study noted that this was the largest study to measure more than 100 contemporary and emerging chemicals in a diverse population of pregnant women, and it adds to the “growing literature documenting multiple chemical exposures that occur during pregnancy, a critical and vulnerable period of human development.” The authors further conclude that the study supports “the importance of temporal biomonitoring of multiple chemicals to identify how policies and related activities have reduced exposures, and where future interventions should focus.” “Illuminating contemporary and emerging chemical exposures during pregnancy is crucial to identify common sources of potentially modifiable exposures and inform interventions aimed at exposure reduction on the individual, clinical, and population levels, with implications for maternal, child, and lifelong health.”