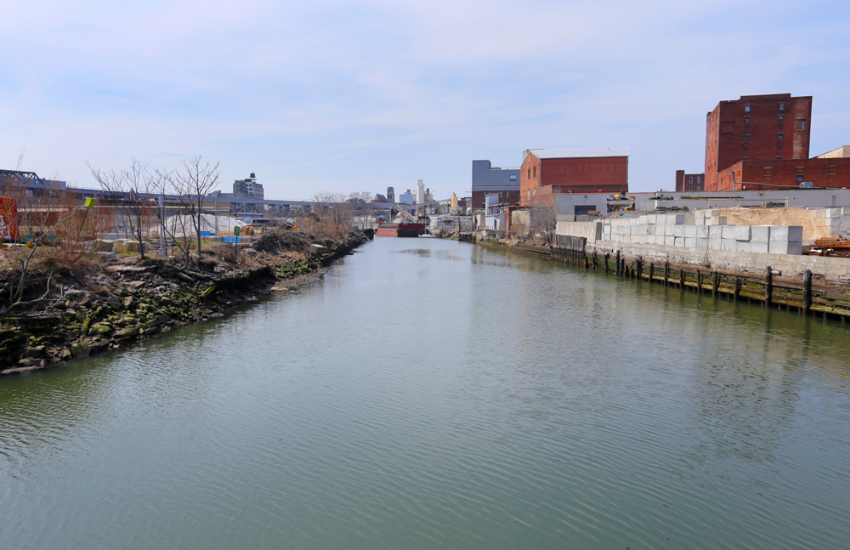 The U.S. EPA’s Superfund program began in 1980 in response to serious health concerns arising out of a school and neighborhood in upstate New York that was built atop a toxic-waste dumping ground now infamously known as Love Canal—the nation’s first Superfund site. Since then, a list of more than 1,750 sites have cropped up and made it to the Superfund program’s National Priorities List.

Turning to weather-related events—the Government Accountability Office (GAO) warned in a 2019 report that 945 Superfund sites remain vulnerable to hurricanes, flooding, sea level rise, increased precipitation, and wildfires, all of which appear to be intensifying as the planet warms.

For example, more than 700 of the 945 sites vulnerable to climate change are in 100-year flood plains, meaning that they have a chance of one percent or more of flooding in any given year, and over 80 regularly flood at high tide or are already permanently submerged. Forty-nine of the sites face triple threats—(i) they are in 100-year flood plains; (ii) regularly flood; and (iii) are vulnerable to hurricanes.

One of the factors precipitating the damage is that, in the 1990s, rather than clean up Superfund sites, the  EPA agreed to cap sites with soil and clay, leaving the chemicals in place. Because of the increasing intensity of storms, some of these remedial measures are proving to be inadequate. By way of example, at San Jacinto Waste Pits,a Superfund site outside of Houston Texas, a concrete cap that was installed in 2011 didn’t stop the site from flooding and leaching chemicals during Hurricane Harvey, the EPA’s own inspectors found. Notably, 16 other Superfund sites sustained “at least minor damage” to fencing, access controls, or secondary site structures. In all, more than 252 Superfund sites nationwide, capped or otherwise, flooded in hurricanes Harvey, Maria, and Irma in 2017, according to EPA data.

Consensus among the environmental-scientific community is, as climate change drives temperatures to increase, concomitantly increasing large-scale weather events, such as hurricanes and floods, more time, resources, and funds will need to be allocated to address the hazards at Superfund sites. In sum, prior efforts to remediate sites without fully addressing the problem may not have been as effective as originally intended.