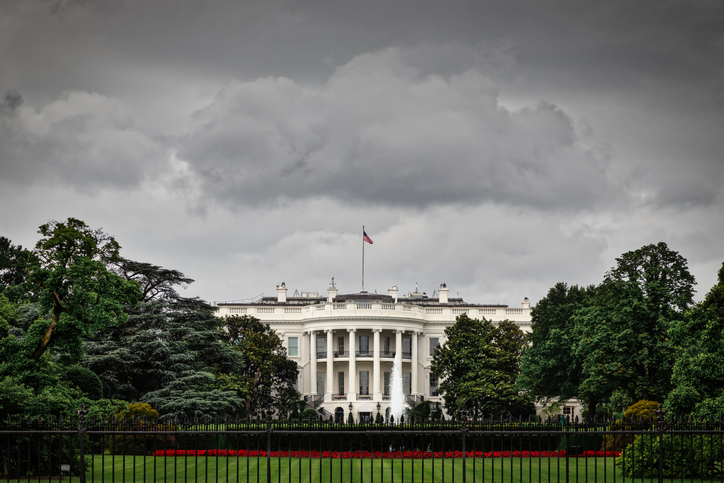 The Council on Environmental Quality (CEQ) proposed a new rule on January 10, 2020 to alter the procedural provisions of the National Environmental Policy Act (NEPA). NEPA requires federal agencies to review the potential environmental effects of all federal, federally-assisted, and federally-licensed actions, and analyze potential alternative solutions before making a final decision on such actions. In essence, agencies are required to comply with the NEPA environmental review process, while considering a wide range of federal actions that include federal construction projects, plans to develop federally owned lands, and federal approvals of non-federal activities such as grants, licenses, and permits. An NEPA environmental review is inherently integrated into the permitting and review process for all major federal infrastructure and development projects.

The White House news release on the proposal states that the goal is to modernize environmental reviews under NEPA “so that infrastructure can be built in a timely, efficient, and affordable manner.” Some provisions of the proposed rule highlighted by the White House include a two-year deadline of completion for the environmental impact statements and a one-year deadline for environmental assessments. Additionally, the proposal allows agencies to exempt projects from environmental review if the agencies determine that it is a categorical exemption (i.e., a similar action has previously been exempted by review by another agency). The current administration argues that these revisions will reduce red tape and increase efficiency in the permitting process for major infrastructure and development projects.

Opponents to the proposal make several arguments—that the revisions will limit the scope of agency review of a project’s impact on the environment; that projects may be approved without undergoing the necessary review for all potential impacts, including climate change. In sum, the concern remains that the promulgation of these revisions would allow for an agency to fast-track the review of a proposed federal action at the expense of a holistic review of the environmental effects of that action.

It’s unlikely that the promulgation of the regulations will be met without judicial challenge. It’s also important to remember that many states, such as New York and California, have enacted laws with stringent state-level environmental review requirements that may be maintained in the face of the rollback of the federal NEPA regulations. Public comments on the CEQ proposed NEPA-revision rule are due by March 10, 2020, and public hearings on the proposal are to be held on Feb. 11, 2020 and Feb. 25, 2020.