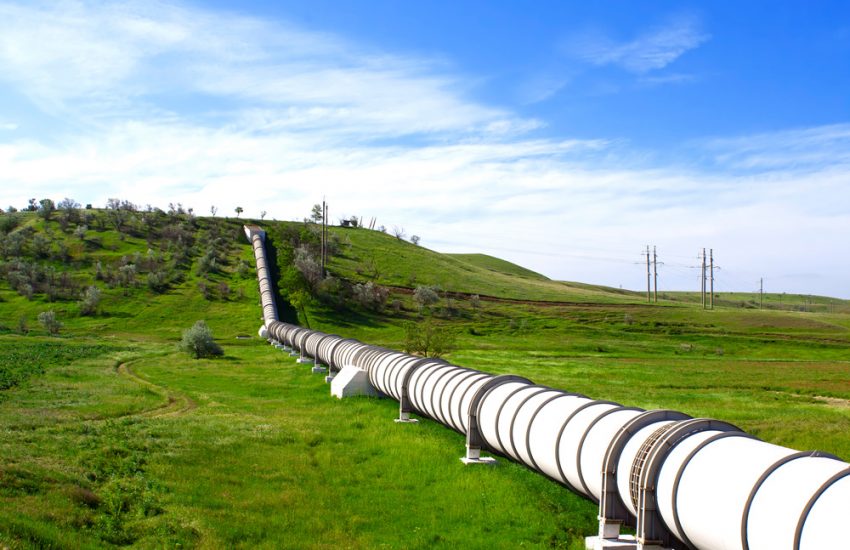 On July 6, 2020, a federal district judge ordered the Dakota Access Pipeline to shut down. The judge vacated the easement allowing the pipeline to cross beneath Lake Oahe, which stands near lands held sacred by several Sioux tribes, until the U.S. Army Corps of Engineers completes a full environmental impact statement (EIS) under the National Environmental Policy Act (NEPA). Additionally, on July 7, 2020, a federal judge refused to put the decision to shut down the pipeline on hold pending appeal.

The Sioux tribes have sought to invalidate federal permits allowing the pipeline to travel under the lake for several years. The tribes were unsuccessful in seeking preliminary injunctions, and the pipeline was eventually completed. Oil has been flowing through the pipeline for the past three years. However, the legal battle has continued. In 2017, the court remanded the easement decision to the Army Corps of Engineers, asking it to address three “substantial exceptions” to the court’s general approval of the Corps’ finding that a full EIS was unnecessary. As the remand stretched out over a year, and following a significant D.C. Circuit opinion regarding the Corps’ treatment of concerns raised during the NEPA process, the parties cross-moved for summary judgment on whether the court should vacate the easement.

Under the higher standard set out in the D.C. Circuit case, the court found that the easement should be vacated. According to the court, the Corps failed to resolve the controversy created by strong objections to its decision not to require an EIS that had been lodged by organizations with expertise in the relevant subject matter. Moreover, in a previous decision, the court had already examined the Corps’ decision in detail and found it wanting.

The court acknowledged that its decision to vacate the easement would have significant economic consequences, both to the owners of the pipeline and to the entire North Dakota oil industry. However, the court reasoned that the Corps believes the environmental impact statement process will take about 13 months, which is significantly shorter than usual and would mitigate the potential disruption of a shutdown.

The court rulings are the latest in a string of victories for pipeline opponents. On July 5, 2020, two of the country’s largest utility companies canceled the Atlantic Coast Pipeline, which would have carried natural gas across the Appalachian Trail, citing billions of dollars of increased costs from lawsuits. And in April, a federal judge invalidated a streamlined water permit used by the Corps to approve large infrastructure projects. The Dakota Access Pipeline may yet resume operations if the EIS passes muster. However, given the timing of the court’s rulings, a different administration may be in charge by the time the EIS process reaches its critical stages. Combined with many states’ recent legislative commitments to building green energy infrastructure, these rulings mark a difficult time for the oil and gas pipeline industry.