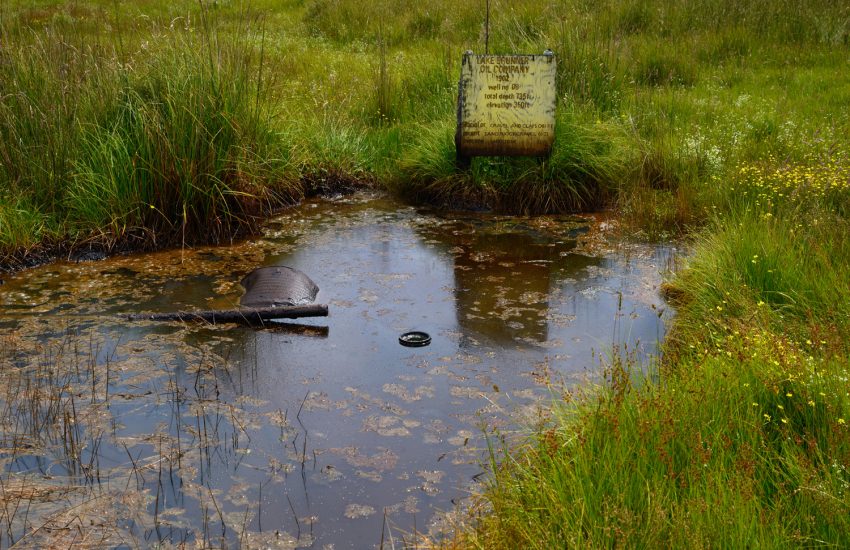 U.S. oil and gas companies have increasingly moved towards bankruptcy—particularly in recent months—amid a global price war and the spread of the COVID-19 pandemic, reducing demand. It is possible that nearly 250 oil and gas companies may file for bankruptcy protection by the end of 2021. This market crisis may soon bring about, and be further compounded by, a costly environmental crisis involving abandoned hydraulic fracturing wells.

Abandoned wells often leak gases, such as methane, that pollute and warm the planet. Preventing water contamination or the release of hazardous emissions requires expensive repairs and well-plugging. According to the Interstate Oil & Gas Compact Commission, the average cleanup cost for a well is $24,018; data from states such as California and North Dakota indicate it is not unusual for a well cleanup to cost at least six figures. The costs of well maintenance—as well as associated costs, like fixing damaged fences, noxious weeds, and other hazards—only increases as bankrupt companies can no longer afford to maintain the sites. A report published by CarbonTracker at the end of 2019 found that the industry faces hundreds of billions of dollars of cleanup costs—most of which it will not be able to fund.

Consequently, states and U.S. taxpayers will likely be responsible for paying for the cleanup of bankrupt companies’ orphaned wells. One silver-lining, however, is that expansive expected state and national well-cleanup efforts could put to work many Americans recently finding themselves unemployed following COVID-19-related layoffs.