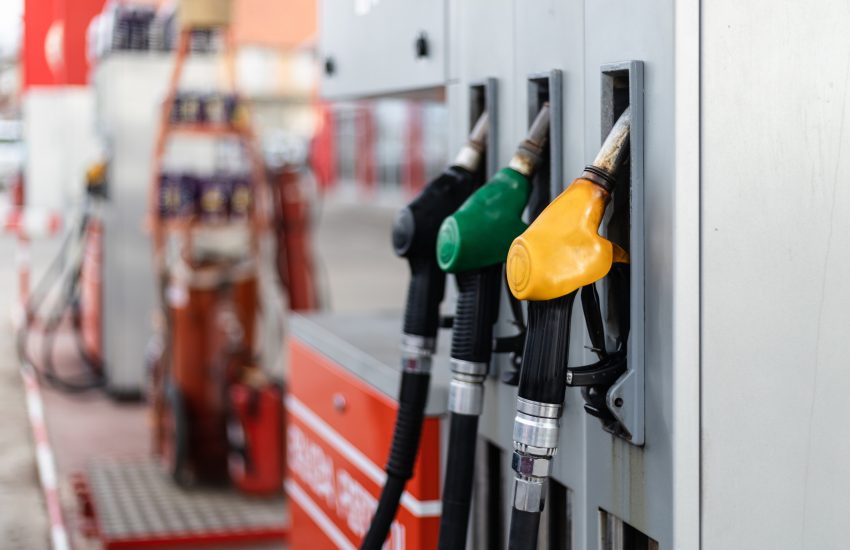 Anything that reduces fuel emissions has to be good for the environment, right? WRONG!

The D.C. Circuit Court of Appeals is facing precisely this seeming anomaly, being asked by the Center for Biological Diversity (“CBD”) this past Wednesday to “review” (read: “halt” or “stop”) the Biden administration’s fuel blending standards, which they claim are a risk to endangered species.

For context, we go back 17 years to when the EPA enacted the Energy Policy Act of 2005, which required transportation fuels like gasoline and diesel to be combined with prescribed, time-related amount of biofuel (like ethanol), as a way to reduce greenhouse gas emissions (“GGE”). For example, in 2006, 4 billion US gallons needed to be mixed with biofuel. This number increased to 7.5 billion by 2012. Now, in 2022, the EPA has amended the regulations to require approximately 15 billion gallons of corn ethanol and just over 5.5 billion gallons of advanced biofuels.

While the prospect of increasing renewable fuels over fossil seems like an obvious win for the environment, the CBD argues otherwise in its petition to the Court. Brett Hartl, director of government affairs, points out in CBD’s petition that with increased crop designation for corn comes increased use of pesticides, which routinely runoff into local waterways and threaten marine life. Further, as Hartl explains, expanding designations of crop land for biofuel necessarily comes at the expense of decreasing land for food production, presenting threats to food supply security. This is especially concerning during a time when, because of the Ukrainian conflict, capacity has already substantially reduced for worldwide wheat production.

As a result, CBD is challenging the EPA’s assessment of the impact of higher-volume blending fuels, claiming that it is a boondoggle to larger agricultural interests while ignoring more immediate and realistic solutions, like promulgating increased manufacture and use of electric vehicles.

The Renewable Fuel Association (“RFA”), dismissed CBD’s concerns, claiming that their conclusions are based on inaccurate and debunked research.