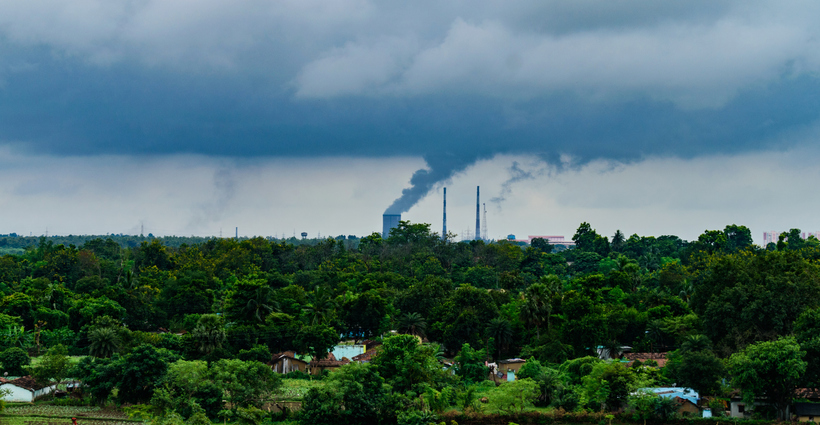 Five states and the City of New York filed suit last week against the United States Environmental Protection Agency (EPA) in the Southern District of New York alleging the agency failed to protect the states from ozone pollution traveling downwind, in violation of the Clean Air Act (CAA). The coalition of states, New Jersey, New York, Connecticut, Delaware, and Massachusetts, and the City of New York, are seeking an order that requires the EPA to create a plan to limit ozone emissions carried into the states from certain upwind states, including Illinois, Indiana, Michigan, Ohio, Pennsylvania, Virginia and West Virginia (upwind states). The suit alleges that air pollutants are carried by prevailing winds into the plaintiff states where the pollutants recombine into ozone.

The plaintiff states argue that air pollution from the upwind states contributes to the non-attainment of the 2008 National Ambient Air Quality Standards (NAAQS) and that the EPA has found that the upwind states have not taken actions to reduce in-state emissions as required by the good neighbor obligations in the CAA. The EPA is required by the CAA to promulgate federal implementation plans where states have not done enough to reduce their emissions in violation of the good neighbor provision.

In October 2016, the EPA adopted the Cross-State Air Pollution Rule update (CSAPR update) to partially satisfy its federal plan obligations. At that time,  the EPA failed to submit complete federal plans for the upwind states. As a result, a suit was commenced and a judgment was entered against the EPA requiring it to promulgate completed plans by Dec. 6, 2018.  In order to comply with the order, the EPA published the Cross-State Air Pollution Rule close-out (CSAPR close-out) on Dec. 21, 2018.

The provisions in the CSAPR update and CSAPR close-out were litigated in the United States Court of Appeals for the District of Columbia Circuit and vacated by the court because the plans did not require sufficient air pollution reductions in time for the July 2021 attainment deadline. The agency has yet to announce any action to promulgate replacement plans.

Since compliance with the July 2021 statutory attainment deadline is going to be determined by average ozone measurements from the summer of 2020, the plaintiffs argue that the EPA’s failures to cut air pollution from the upwind states will prevent the plaintiffs from demonstrating attainment of the 2008 ozone NAAQS by the deadline. The plaintiff states also note that the failure to enforce the good neighbor obligations of the CAA places an inequitable burden on the downwind states to promulgate more stringent and expensive control measures to offset the pollution from the upwind states. Therefore, the plaintiffs seek an order requiring the EPA to propose and adopt federal plans by a date certain.

Due to the time-sensitive nature of the claims in this matter, we anticipate the court will act quickly to address the contentions in the complaint.