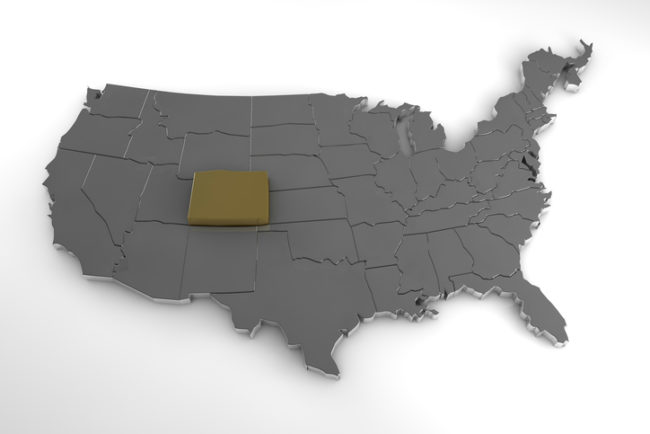 On April 17, 2018, the City of Boulder, Boulder County, and San Miguel County, all in Colorado, collectively became the latest government entities to file suit against some of the world’s largest oil and gas companies, seeking compensation for the costs of adapting to climate change in their communities.

The Colorado suit, similar to all the previously filed government suits, alleges that the defendants’ greenhouse gas products are directly responsible for current and future physical impacts in their communities, and seeks to recover under theories of nuisance, trespass, and unjust enrichment. Unlike the other suits, however, the Colorado suit is the first climate change suit to be filed by non-coastal entities.

As stated in the suit, Colorado is experiencing and is extremely vulnerable to the impacts of climate change, including:

Boulder, Boulder County, and San Miguel County collectively become the 11th, 12th, and 13th government entity to file suit in this recent wave of climate change litigation. These entities join the cities of San Francisco, Oakland, Richmond, Imperial Beach, and Santa Cruz, and the counties of San Francisco, San Miguel, and Santa Cruz, all in California, along with the City of New York in attempting to hold the sued entities liable for damages based on their production rather than their emissions.

As discussed in an earlier Environmental Law Monitor post, these new suits take a different approach to climate change litigation, being based solely on state law claims, rather than on federal common law as in the “first generation” of previously unsuccessful suits such as Am. Elec. Power Co., Inc. v. Connecticut, 564 U.S. 410 (2011) (AEP) and Native Village of Kivalina v. ExxonMobile Corp., 696 F.3d 849 (9th Cir. 2012). Common to both of these earlier cases, plaintiffs had sought a remedy based on the defendants’ direct emissions of carbon dioxide, but the courts held that the Clean Air Act preempted federal common law in regards to carbon dioxide emissions (AEP) and damages caused by global warming (Kivalina). Specifically, in AEP, the Supreme Court stated that, “because the plaintiffs could petition the EPA to set the power plant emission standards that the plaintiffs’ federal common-law claims sought (and in fact had done so), ‘[t]he Act itself . . . provides a means to seek limits on the emissions of carbon dioxide from domestic power plants — the same relief the plaintiffs seek by invoking federal common law.’” (See City of Oakland v. B.P. P.L.C, et al., 3:17-cv-6011, citing AEP, 564 U.S. at 425.) As stated by the court in the City of Oakland  and City of San Francisco cases, “[t]he Clean Air Act regulates specific emissions from certain sources of air pollution, not the overall production and marketing of fossil fuels, not “deceiving the public regarding the dangers of global warming and the benefits of fossil fuels,” and not defendants’ conduct outside the United States. (See City of Oakland v. B.P. P.L.C, et al., 3:17-cv-6011 at 7.)

These cases, however, are not the only climate change game in town. In addition to the government suits listed above, without a lot of fanfare, five law suits have been filed on behalf of various groups of young Americans alleging violations of their constitutional rights. The most well-known of these suits is Juliana et al., v. The United States of America, et al., 6:15-cv-01517 (Dist. OR. 2015). Specifically, the 21 Juliana plaintiffs sued the president, the various U.S. departments, and the EPA, alleging violations of due process and equal protection enshrined in the Fifth Amendment, unenumerated rights preserved in the Ninth Amendment, and violations of the Public Trust Doctrine. As stated in relation to the Ninth Amendment, “protecting the vital natural systems of our nation for present and future generations is fundamental to our scheme of ordered liberty.”( Juliana First Amended Complaint, paragraph 303.) Among other demands, the suit seeks an order requiring defendants to “prepare and implement an enforceable national remedial plan to phase out fossil fuel emissions and draw down excess atmospheric CO2.” While clearly more ambitious in scope and requested relief than the government actions, the Juliana suit has survived a motion to dismiss at the district court level and a writ of mandamus filed with the Ninth Circuit.

While the California, New York, and Colorado suits and the Juliana-type suits have taken different approaches — nuisance claims versus constitutional assertions — it’s clear that as the science of climate change advances and points to more dire consequences for inaction, parties are increasingly turning to the courts to seek relief.

Given the administration’s extreme reluctance in addressing climate change, a crowded field is likely to become even more crowded in the near future.