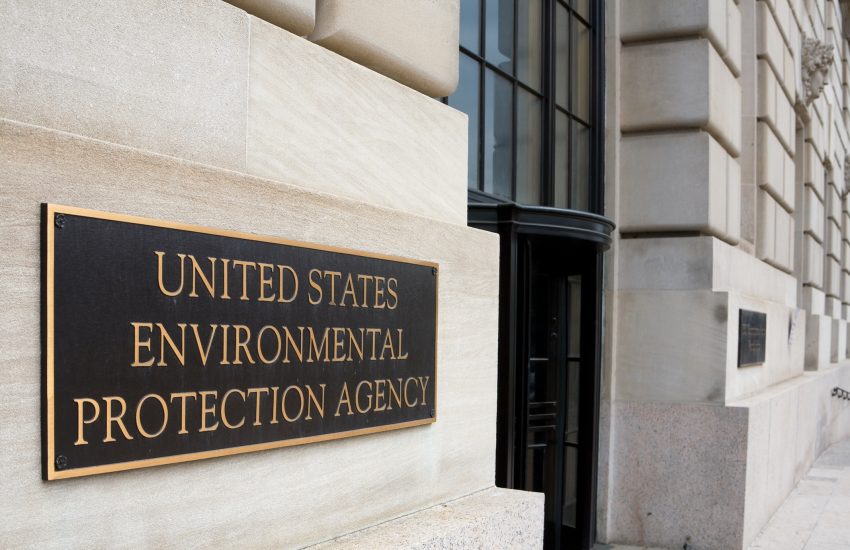 Paraquat dichloride is a synthetic chemical compound that has been used as an active ingredient in herbicide products sold in the United States since the mid-1960s. One of the most commonly used herbicides in the U.S., it has been described as “a fast-acting, non-selective herbicide used in an array of agricultural and other settings” … “typically applied via knapsack sprayers, hand-held sprayers, crop dusters, trucks with pressurized tanks, and tractor-drawn pressurized tanks.” The EPA has designated paraquat as a “Restricted Use” product (RUP), which means that it is not available for purchase by the public or for residential use, and may only be applied by certified applicators.

In July 2021, the EPA issued its interim registration review decision on paraquat. Among other things, the interim decision finalized certain draft registration review risk assessments, including the human health risk assessment and the preliminary ecological risk assessment; it also determined that certain mitigation measures were necessary in order for paraquat to meet the Federal Insecticide, Fungicide, and Rodenticide Act (FIFRA) standard for registration. The EPA’s interim decision concluded that paraquat offered “substantial benefits as an effective, inexpensive, versatile, and widely used method of weed control,” but also that it “presented potential risks of concern to occupational handlers, workers, and bystanders in certain scenarios, as well as potential ecological risks to certain non-target plants and animals.” Ultimately, the EPA concluded that with mitigation measures “any remaining potential worker and/or ecological risks are outweighed by the benefits associated with the use of paraquat.”

However, various environmental, health and farmworker advocacy groups (also referred to as “petitioners”) challenged the initial decision under FIFRA, which requires the government to establish that pesticides and herbicides will not cause “unreasonable adverse effects” to human health or the environment. Petitioners argue that the government “repeatedly understated the extent of paraquat’s adverse effects and failed to address the serious risks that were identified.” These groups claim that the EPA “unlawfully approved a dangerous herbicide for use despite serious concerns that the chemical may cause Parkinson’s, other diseases and even death.”

Now, “in light of the arguments raised by the Petitioners,” the EPA is asking the U.S. Court of Appeals for the Ninth Circuit for a voluntary remand of the interim decision. In wanting to review its interim decision, the EPA stated that it “confesses no error in its interim decision analysis…” but on remand it will reconsider its “volatilization analysis [volatilization occurs when an applied pesticide volatilizes and moves through the air], risk-benefit balancing, and assessment of costs.” If the interim decision is remanded, the EPA states that it intends to draft and issue documents summarizing the EPA’s reconsideration of these matters—an addendum to the human health risk assessment, an addendum to the benefits assessment, and/or another stand-alone clarification statement.

Both the EPA and the Petitioners agreed that the court should grant remand without vacatur, which will leave in place the interim decision (and by extension, the mitigation measures therein) throughout the agency’s review. Some of the mitigation measures include “limits to aerial applications, the prohibition of the use of human flaggers, the requirement that applicators use closed cabs and respirators, the prohibition of the use of mechanically pressurized handguns and backpack sprayers, the requirement of restricted entry intervals, the use of a ‘non-target organism advisory,’ and herbicide resistance management.” In essence, the parties agree that vacatur could create confusion concerning whether those mitigation measures continue to be necessary for paraquat products. As a matter of procedure, a reviewing court has the authority to remand a matter to an administrative agency like the EPA and, generally, such an agency has the inherent authority to reconsider its decisions.

For further information on this herbicide, there is a multi-district litigation (In Re: Paraquat Products Liability Litigation– case number 3:21-md-03004) pending in the U.S. District Court for the Southern District of Illinois. Plaintiffs there allege they developed Parkinson’s disease from exposure to paraquat.