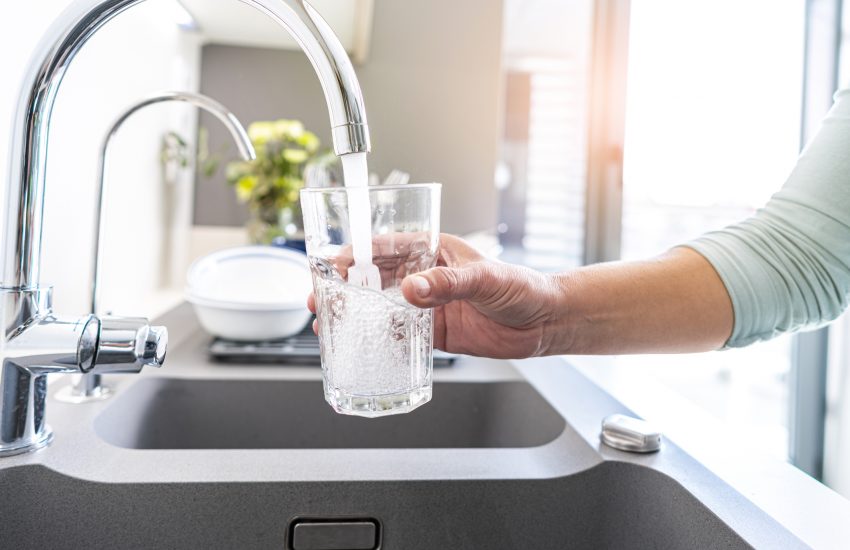 The Environmental Protection Agency (“EPA”) accepted for investigation an administrative complaint filed against the Mississippi Department of Health (MDH) and the Mississippi Department of Environmental Quality (MDEQ) based on their role in the City of Jackson, Mississippi’s ongoing water crisis. This is an investigation opened by the EPA’s new Office of Environmental Justice and External Civil Rights (“OEJECR.”). The agency announced on Thursday October 20, 2022, that it will investigate whether MDEQ and MDA discriminated against Jackson’s mostly Black population by refusing to provide funding for much needed repairs to Jackson’s water infrastructure.

For those not aware, Mississippi’s Governor, Tate Reeves, announced on August 29, 2022, that the city’s water system was failing.  This announcement came on the heels of flooding which resulted in pump failures at Jackson’s ageing water plant. However, the plant has been unreliable for decades – forcing residents to endure many boil orders throughout the years. In 2021, many residents were forced to boil water for cooking and drinking for a month. The recent 2022 boil advisory, which led to Governor Reeve’s statements, lasted for about six weeks. Just last weekend, officials reported that the water system was again strained due to the influx of visitors to the city for the Jackson State University football game.

Jackson’s water system has over 71,000 water connections which were inspected by the EPA in February of 2020. At that time, the EPA issued an emergency order to address the violations it found on inspection. The City was ordered to develop plans to address all monitoring and treatment equipment repairs needed; address dosing processes for disinfection and pH control; develop a plan to provide alternative drinking water when certain triggers were met; and to take additional bacteria samples under certain conditions. This emergency order was issued in March of 2020. Notices of violation of these orders were issued in 2020 and 2021.

Jackson’s 2022 water system failure also came after a July 2021 settlement with the EPA. In that settlement, the city agreed to develop staffing and repair plans and report weekly on routine monitoring for contaminants. Despite the ongoing investigations and the settlement agreement, Jackson residents were subjected to over 300 boil orders over the past two years.

The city’s problems with its water systems, however, are far from new. The pipes have not been upgraded since the 1950’s. Officials first warned of problems with Jackson’s water systems in the 1970’s. As the city’s population has become smaller, the tax base and available funds to put towards these projects have also become smaller, resulting in less money spent on repairs.

Because of the boil orders and repeated system failures, the NAACP filed a complaint with the EPA. The complaint alleges that despite the well-known problems with Jackson’s water system, the State of Mississippi has not designated any of the $75 million it has received to upgrade the state’s water systems for Jackson. The complaint further alleges that Mississippi has a well-documented history of sending funds to white neighborhoods with less severe problems – making this summer’s water crisis “all but assured.” City officials have also alleged that state officials refused their calls to discuss Jackson’s water problems.

The investigation by the OEJECR will investigate whether MDEQ and MDH discriminated against the majority Black population of Jackson because of race and color, by intent or effect, in funding water infrastructure and treatment programs in violation of Title VI and 40 C.F.R. Part 7. The office will also determine whether MDEQ has implemented procedures to comply with general non-discrimination obligations under Title VI and 40 C.F.R. Parts 5 and 7.  The EPA declined to investigate the Mississippi Department of Finance and Administration. The underlying complaint that brought about this investigation was filed by the NAACP.

While the EPA does try to resolve these cases informally; they have 180 days (about 6 months) to complete their investigation. If the MDEQ and the MDH are found guilty of discrimination, they could lose federal funding until they change their policies. They could also face further action from the Department of Justice.

This investigation (and any subsequent actions by the agency and the Department of Justice) may give us our first indication of how much authority this new agency possesses to correct alleged discriminatory practices of state government and others.