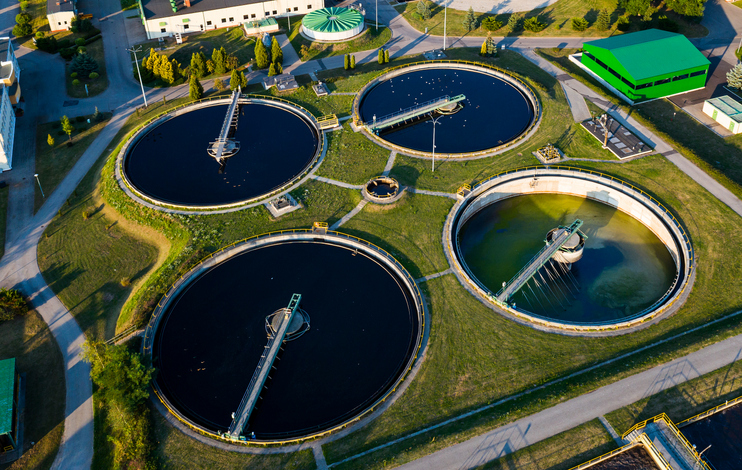 Water scarcity is a growing concern for the EPA, as discussed in depth in its National Water Reuse Action Plan issued this week.

The plan outlines ways that the EPA can work with state and local governments to promote water reuse and support research into new technologies. Due to various pressures, 80 percent of U.S. states anticipate water shortages in some parts of their states in the next decade. Over the past several decades, agriculture, industry, and communities have faced water crises and responded through innovative water reuse plans. According to the agency, water reuse can increase water security, sustainability, and resilience.

The drafted plan distributed this month proposes several actions to address a spectrum of issues, and opens the public comment period to identify the most pressing actions to be taken in the near future. The plan seeks to draw business and municipal partners to support the desired effect of water reuse being considered more universally acceptable. The plan suggests that sources of water for potential reuse can include municipal wastewater, industry process and cooling water, stormwater, agriculture runoff and return flows, and oil and gas produced waters. These source waters can be reused after they are treated and determined to be fit for whatever purpose is necessary, including but not limited to use as drinking water.

According to the EPA, these source waters can and should be reused in agriculture and irrigation, groundwater storage and recharge, industrial processes, onsite and non-potable use, saltwater intrusion barriers, and environmental restoration. Although drinking water is not the focus of the plan, it is possible that reclaimed water could be treated and made potable. Drafted in view of the decades-long droughts in California, and the crises wrought by tropical storms and other natural disasters, the EPA’s plan demonstrates that it considers water reuse to be an important prong of its current outlook.