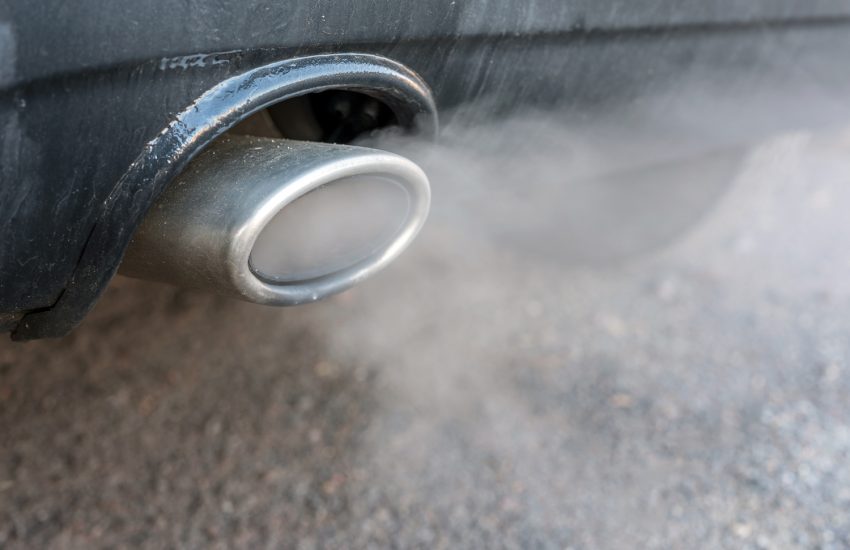 The Office of the Inspector General of the United States Environmental Protection Agency is beginning an investigation into “potential irregularities” in the adoption of new regulations related to vehicle emissions. The evaluation arose after a former Environmental Protection Agency employee complained that career staff were not involved in the creation of the new rules.

The notice from the Office of Inspector General also credits Senator Tom Carper (D-Del.) for initiating the investigation and notes that the Office of Inspector General will determine whether the rule was “consistent with requirements, including those pertaining to transparency, record-keeping, and docketing, and followed the EPA’s process for developing final regulatory actions.”

The new regulations, which were issued in March 2020, replaced one of the signature programs under the Obama administration and included mileage standards lower than what automakers had supported. The new rule, called the Safer Affordable Fuel-Efficient (SAFE) Vehicles Rule, cut the year-over-year improvements from an average of 55 miles per gallon by 2025 to 40 mpg by 2026.

“The legal justification is lacking,” the White House Office of Management and Budget wrote after its review, adding that it “reads very cursory.”

“It does not do enough to explain why 1.5 is the right stringency level as a matter of fact or why it is proper as a matter of law,” White House Office of Management and Budget wrote, referring to the rule asking for 1.5 percent year-over-year improvements in fuel efficiency from automakers, versus the 5 percent required under the prior rules.

“As finalized, the SAFE Vehicles Rule provides a sensible, single national program that strikes the right regulatory balance, protects our environment, and sets reasonable targets for the auto industry, while supporting our economy and the safety of American families,” EPA spokesman James Hewitt said.

Four automakers signed a deal with California to meet more ambitious mileage standards shortly after the EPA cancelled the state’s waiver that allowed it to set more stringent emissions regulations.

Moving forward, this investigation will likely lead to additional confrontations between the U.S. EPA and the state of California, as California pushes to regain its ability to set emissions standards. As has been common in this increasing politicized regulatory environment, stakeholders and business will be without any clear guidance as to the ultimate regulations that they are subject to and will be left waiting for a potential ruling for the United States Supreme Court to provide some clarity.