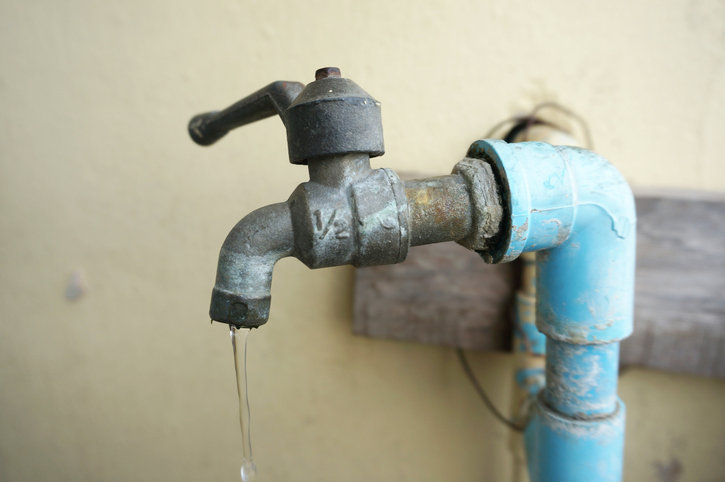 As previously addressed in the Environmental Law Monitor,  lead was found in Newark, New Jersey’s water supply. The city has now attempted to assuage fears by providing water filters to residents in affected areas. According to the EPA, that isn’t enough, and the city has begun offering water bottles to concerned residents after a sample demonstrated that filters are not sufficiently removing lead from drinking water.

On Friday, the EPA sent a letter to the city and state advising bottled water usage for residents in homes in the neighborhoods that have found to be serviced by aging lead pipes. Although the city provided filters last year, the EPA wrote that “[W]e are unable at this time to assure Newark residents that their heath is fully protected when drinking tap water filtered through these devices,” after testing water at two residences in Newark.

The city is holding firm that the water is safe, but still advises residents to run their taps for five minutes before using the water. New Jersey Gov. Philip Murphy (D) and Newark Mayor Ras Baraka (D) said in a joint statement that. “Access to safe drinking water is critically important to our administrations and we take health risks associated with lead in drinking water very seriously.” Baraka has insisted that the bottled water is only a “preliminary precaution.”

The city has identified several areas where water is distributed through century-old lead pipes, which were not adequately protected by corrosion control systems. The pipes began to wear down, allowing lead to seep into the water supply. Now, the level of protection offered by the filters is being called into question, and residents are wondering when their water will be safe to drink.

The Newark water crisis has drawn comparisons to Flint, where a 2014 drinking water crisis drew attention to racial and income inequality in public health. Lawsuits over responsibility for Flint’s crisis are ongoing, and the water system there is still not thought to be safe. Whether Newark’s contamination will be resolved safely has yet to be seen, and litigation over the issue is an almost foregone conclusion.