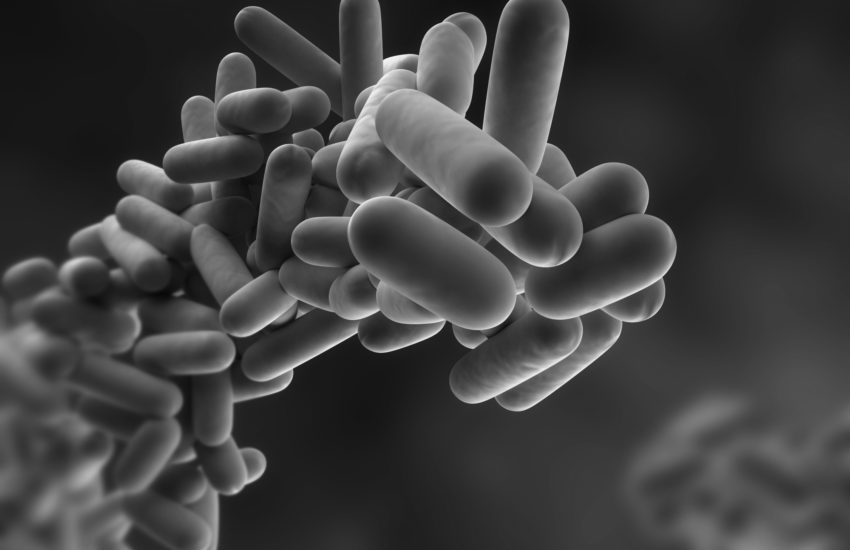 On Dec. 9, 2019, Florida State Senator Joe Gruters introduced Florida Senate Bill 1190 for consideration in the 2020 legislative session that began on Jan. 13, 2020. The legislative intent of this bill is to “protect people from the health hazards of Legionella, a waterborne bacterium that is known to originate in improperly sanitized cooling towers.”

Legionella causes Legionnaires’ disease, a serious type of pneumonia that is contracted when susceptible individuals inhale water droplets or mist containing elevated levels of thebacteria. Even for those persons exposed to virulent strains of this pathogen, only about five percent contract Legionnaires’ disease. Those contracting the disease are susceptible due to age, some pre-existing health condition or a compromised immune system. Smoking, obesity and diabetes are also risk factors. The death rate from Legionnaires’ disease is approximately 10 percent but approaches 25 percent in nosocomial settings. Those who survive the disease may have been comatose, intubated and may have sustained serious permanent injury such as partial paralysis, brain injury or amputated extremities following prolonged sepsis and organ failure.

Cooling towers are water-cooled evaporative heat exchangers often incorporated into HVAC systems, industrial processes, refrigeration systems, or energy production. If improperly sanitized, the water used in the cooling process can become inoculated with potentially hazardous levels of Legionella. Since cooling towers are capable of aerosolizing and dispersing large amounts of mist during operation, they are a recognized and common source of Legionnaires’ disease outbreaks.

Should it become law, the bill, beginning Nov. 1, 2020, would require annual registration of every cooling tower in the state with an electronically maintained state database. It would require sampling of cooling tower water for aerobic bacteria on a weekly basis. It would require testing the water specifically for Legionella bacteria every month. Each building owner that has a cooling tower will be required to have a qualified person prepare a maintenance and monitoring program for each cooling tower. The act specifically defines such a qualified person to include professional engineers, certified industrial hygienists, certified water technologists, environmental consultants and professionals with training and experience in developing management plans and performing inspections. This person would be further responsible for providing the registration information and sampling data to the state database. Additionally, the proposed law would require that compliance inspections occur every 90 days by an independent, unaffiliated qualified inspector.

In the event that total bacteria or Legionella levels exceed enumerated thresholds defined in the bill, or loss of disinfection occurs, the law requires immediate action including disinfection, decontamination, and re-testing along with reporting to the Florida Department of Health and, if necessary, public notifications. Enforcement, including authority to enter private premises, vests with the Florida Department of Health and county health departments. Failure to comply with the statute as it is currently drafted may lead to a determination that the premises is a public nuisance and subject the owner to both civil and criminal penalties.

Florida’s Senate bill is not the first of its kind. In 2016, following a large outbreak traced to a cooling tower in the Bronx, both New York City and New York State adopted regulations requiring the registration of all cooling towers, as well as regular testing of cooling tower water specifically for the presence of legionella.

Environmental Law Monitor will continue to track the progress of this proposed legislation and report any significant developments.