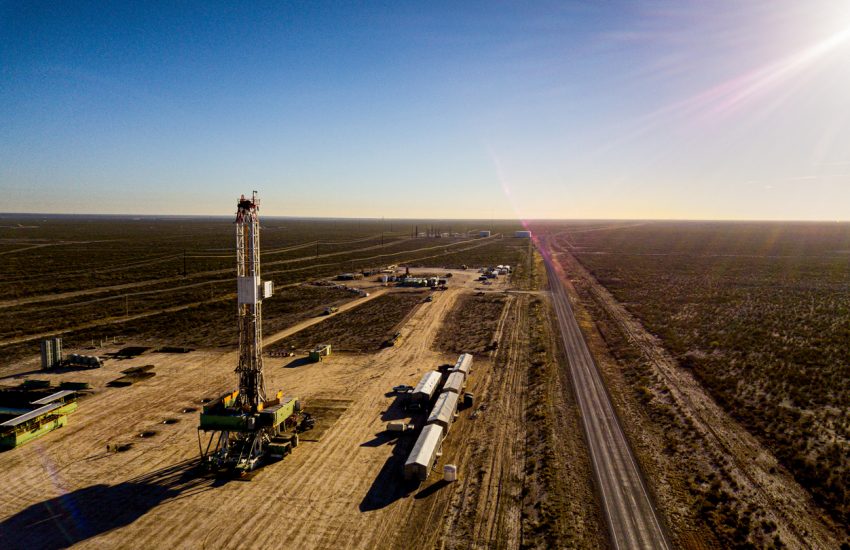 On February 25, 2021, the Delaware River Basin Commission (DRBC) voted to finalize the temporary fracking ban they instituted in 2010 due to concerns over potential water pollution, which resulted from fracking wastewater. The DRBC was created in 1961 by President Kennedy and the governors of the four states collectively representing the 24 counties that comprise the DRB.

Over the last decade, environmentalists have been advocating for this ban to become permanent, arguing the wastewater from fracking can contain radioactive material and chemicals involved in the drilling process, such as magnesium, iron, barium, strontium, manganese, and methanol. It also presents a threat to a water reserve providing drinking water to approximately 13 million people, including roughly half of New York City.

In May 2016, the Wayne Land and Mineral Group, which owns land in Wayne County and the DRB, took a different approach by filing a lawsuit. The lawsuit claims the term project, as used in the DRBC’s defining document covered, “only water resource projects, or projects undertaken with the specific purpose of conserving, using, or managing water resources,” which they claim would exclude fracking. That lawsuit is ongoing and is scheduled to go to trial in October.

While actions such as the Wayne Land suit demonstrate that the legal fight is not quite over, the die is cast in the DRB―and fracking is no more.