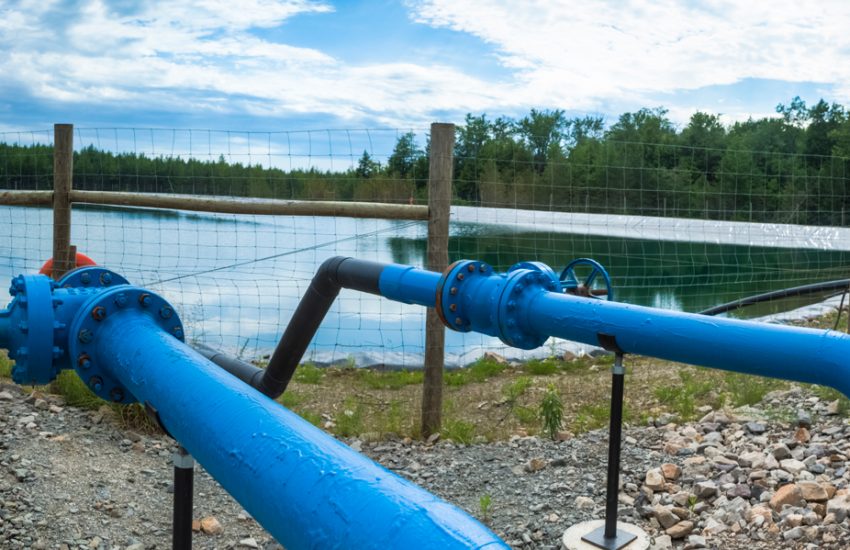 Fracking, or hydraulic fracturing, remains an ever-present topic on the national political stage when discussing climate change and energy sources. During the first week of March, two articles discussing the health effects of fracking in southwestern Pennsylvania were published, garnering significant media attention to the issue.

On March 1, 2021, Environmental Health News released the results of its two-year investigation into chemical exposures affecting residents of southwestern Pennsylvania, near fracking wells. In the summer of 2019, EHN collected air, water, and urine samples from five nonsmoking households—three in Washington County, within two miles of fracking wells, pipelines, and compressor stations, and two in Westmoreland County, at least five miles away from the nearest active fracking well. Scientists from the University of Missouri analyzed the samples for 40 of the most commonly found emissions from fracking sites. Chemicals such as “benzene and butylcyclohezane were found in drinking water and air samples, and breakdown products for chemicals like ethylbenzene, styrene, and toluene” were found in the bodies of children “at levels up to 91 times as high as the average American and substantially higher than levels seen in the average adult cigarette smoker.” EHN noted at the outset of its report that “[t]his was a small pilot study, so we aren’t able to draw any sweeping scientific conclusions from our findings.” However, its resulting four-part series publication, Fractured: The body and burden of living near fracking, documents the experiences of these southwestern Pennsylvania families, and brings the question as to the health effects of fracking to the forefront of the news.

The day after EHN’s report was released, on March 2, 2021, The New Yorker published an article by journalist Eliza Griswold titled, “When the Kids Started Getting Sick.” Griswold’s article explores the incidence of Ewing’s sarcoma, a very rare cancer occurring in the bones or soft tissue, in young men of southwestern, Pennsylvania, and a finding documented by the Pittsburgh Post-Gazette in March 2019 of at least 27 cases of Ewing’s sarcoma diagnosed between 2008 and 2018 across Washington (“the most heavily drilled county in the state with some two thousand shall-gas wells…”), Green, Westmoreland, and Fayette Counties. Of significance, like the authors of the EHN publication, Griswold also notes that “[s]o far, no study has found a definitive causal link between fracking waste and Ewing’s sarcoma or any other rare cancer.” However, her article does present an obvious query as to the cause a potential cancer pocket in southwestern Pennsylvania. According to the National Institutes of Health, Ewing’s sarcoma affects only 200 to 250 children annually in the United States. While concentrations of cancers in certain regions can be arbitrary and are notoriously difficult to study due to small sample sizes and confounding variables, communities are hopeful for answers, and many times jump to conclusions as to environmental causes.

In April 2019, the Pennsylvania Department of Health issued a report, following the Post-Gazette publication from March 2019, concluding that the cases of Ewing’s in Washington County did not constitute a statistically significant cluster. As previously reported by ELM here, this study prompted Pennsylvania Gov. Tom Wolf to allocate close to $4 million in funds to study the potential health effects of the natural gas industry on communities in Pennsylvania where fracking is most concentrated. At the time, a spokesperson for Wolf stated “It is imperative that we more thoroughly research and advance the science on the health effects of fracking by building upon previous research and investigating the concern that there is a relationship between fracking and childhood cancers.” However, to date, the studies had not yet commenced.

While both publications similarly leave readers without definitive answers as to the provable health effects of fracking, the inquiry as to the risks associated with the process clearly, and understandably, remains a paramount focus for western Pennsylvanians, specifically, and will most certainly will be closely monitored for applicability nationally.