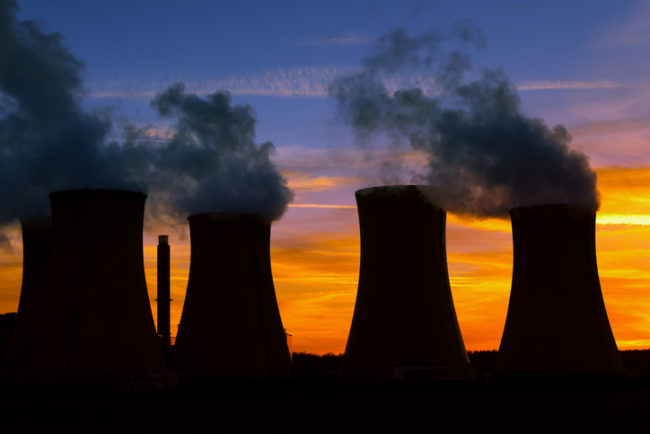 Companies operating coal and natural gas power plants in Illinois, including Dynegy, Illinois’ second-largest power generator after Exelon, and NRG Energy, filed a lawsuit challenging the nuclear subsidies. The lawsuit sought to invalidate the zero emission credit program, claiming that it is preempted by the Federal Power Act and that it violates the dormant commerce clause. The companies also claimed that the program denied them the equal protection of federal laws governing the wholesale electricity markets, in violation of the Fourteenth Amendment.

On July 14, 2017, U.S. District Judge Manish Shah entered an order dismissing the lawsuit. Judge Shah ruled that the plaintiffs had no standing to challenge the zero emission credit program. Judge Shah wrote in his opinion that, while the subsidies clearly harm Dynegy and NRG economically, federal regulators have the power to address the market disruption, stating “[t]he complaint certainly alleges that [the subsidies] will cause billions of dollars in market impact, but it does not allege that [the Federal Energy Regulatory Commission] is damaged in its ability to determine just and reasonable rates.”

In a statement, Exelon called the ruling “good news for the environment and consumers. The [Future Energy Jobs Act] employs the same legal and appropriate policy mechanisms that states have been using for years to support investment in other sources of clean energy, such as wind and solar.”

This decision and the underlying Future Energy Jobs Act serve as a reminder of the myriad of policy and regulation networks that energy companies must navigate to remain successful. Even with the support of the federal executive and legislative branch, coal and natural gas companies can still be subject to significant taxes imposed on a state level.