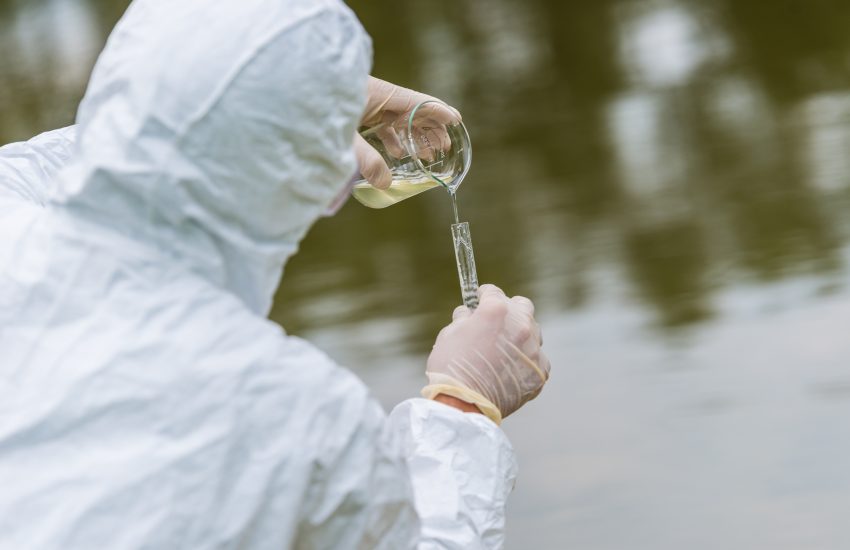 On July 21, 2021, the United States House of Representatives passed the PFAS Action Act of 2021 (Act) that would require the Environmental Protection Agency (EPA) to take action to regulate two per- and polyfluoroalkyl (PFAS) substances. PFAS are commonly known as “forever chemicals” due to their ability to persist in the environment, including drinking water supply systems, the human body, and in animal populations as well. The use of PFAS chemicals has been widespread throughout the world as a result of their resistance to heat, oil, water, and chemical corrosion, and PFAS are contained in an array of products including fire retardants, food packaging, building materials, medical devices, cleaning products, and non-stick pans, to name a few.

The Act requires the EPA to regulate two PFAS in particular, perfluorooctanoic acid (PFOA) and perfluorooctane sulfonic acid (PFOS)—the two most widely studied PFAS, which are found in drinking water, solid waste, and air—under a number of existing environmental statutes. In particular, the Act calls for the regulation of PFAS as follows:

The fate of the Act is now in the hands of the Senate, although the bipartisan support from the House gives lawmakers optimism that the regulation of PFAS may be here in the near future. The Act would affect numerous companies and industries that have even a tangential connection to PFAS chemicals. Understanding the stringent requirements is critical as liability for PFAS, whether it is used directly or indirectly, will expose companies to increased liability under the various environmental statutes listed above. Accounting for more stringent regulations of PFAS is a must for every business.