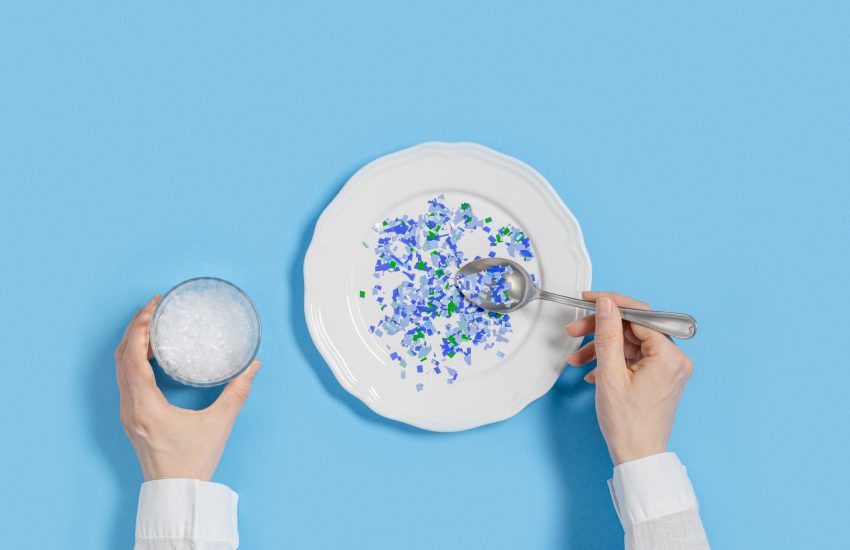 After years of research involving several dozen laboratories, last week, California’s Water Resources Control Board approved microplastics testing requirements – the world’s first – outlined in a policy handbook directing quarterly standardized testing for roughly thirty of California’s water providers. This program was initially mandated via a 2018 state law requiring microplastics monitoring and water-testing for four years, although it did not issue limitations for the number of discovered microplastics.

The first phase of testing, which will only measure microplastics bigger than 20 micrometers in length within drinking water sources, will begin in the fall of 2023 and last for two years. Phase two of testing, which will last from the Fall of 2026 through the fall of 2028, will expand monitoring and testing to microplastics smaller than 20 micrometers in length depending upon the findings of the first phase. Although the list of monitoring sites is not yet finalized, most of the monitoring will be done by larger water distribution systems serving at least 100,000 community members. A representative sample of communities serving less than 3,300 people will also be required to monitor their public water systems for microplastics. The monitoring water system agencies will be required to inform the public of their respective microplastics findings in annual consumer confidence reports.

Testing will initially be undertaken with regard only to source surface waters rather than the water that providers route to end-users’ taps subsequent to water treatment. Testing will consist of, specifically, measuring the size, shape, color, and quantities of the found microplastics under a microscope, as well as determining the particular composition of the microplastics through the application of lasers. The Association of California Water Agencies has indicated that the required monitoring, done via new methods directed by the policy handbook – and which cost about $1,000 to $2,000 per sample – will place a heavy cost burden on the water agencies, and have requested state funding.

In addition to the monitoring program itself, the Control Board will simultaneously begin an Environmental Laboratory Accreditation Program in order to facilitate accreditation of qualified laboratories to monitor for microplastics during this first phase. The Board further indicated it would continue studying research on various monitoring methods and addressing the effect of microplastics on human health and safety.

Some water agencies in California have expressed that they do not expect to find significant microplastics contamination because they believe their water sources are well-protected and their filtering processes are sufficient. As the state’s required monitoring gets underway and testing increases in sophistication, however, this expectation will be put to the test.