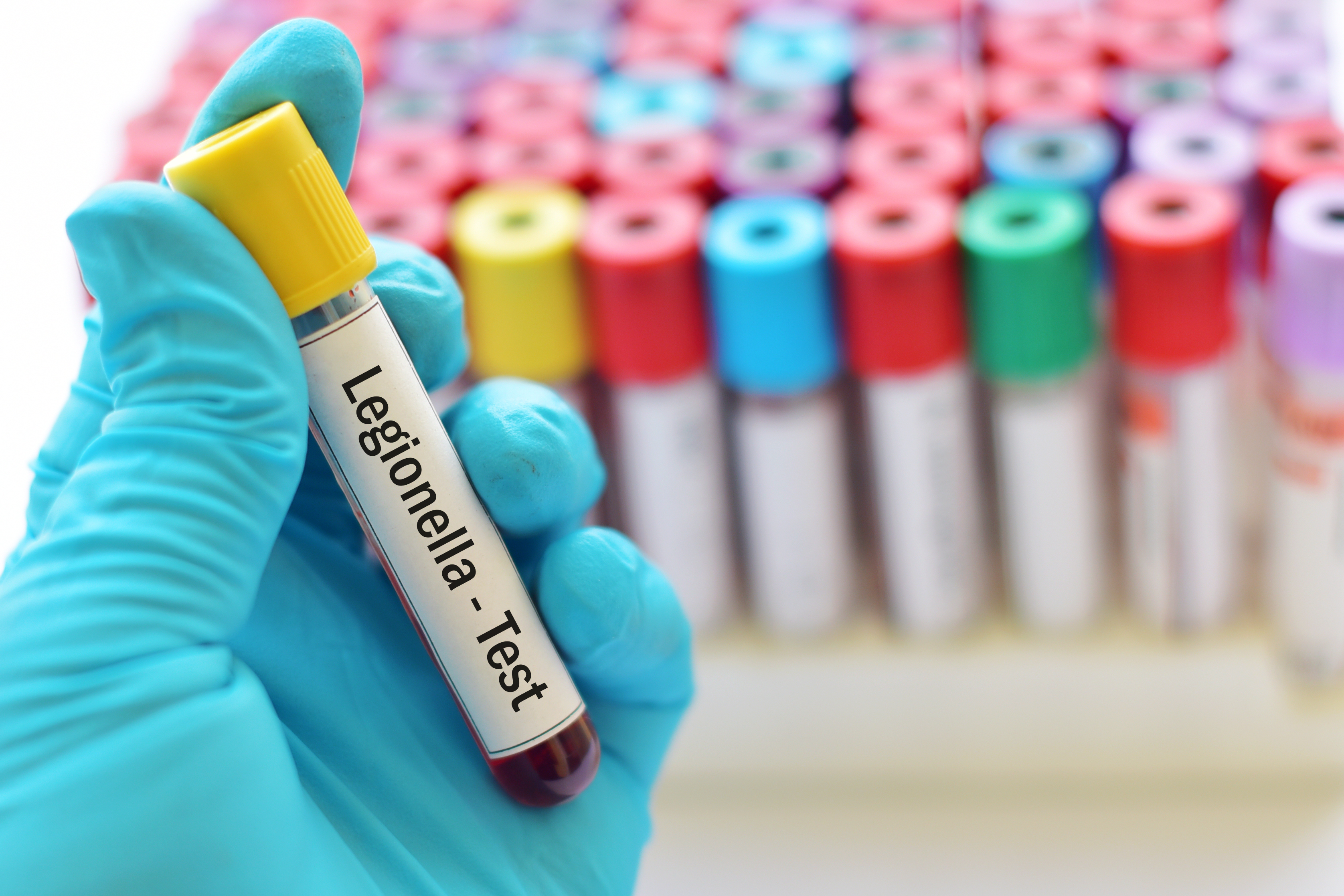 It has been about three years since Legionnaires’ disease made national headlines associated with the cooling tower of the Opera House Hotel in the South Bronx.  Legionnaires’ disease is a serious type of pneumonia caused by a waterborne pathogen known as Legionella. It is contracted when susceptible individuals inhale water droplets or mist containing elevated levels of legionella bacteria. New York City has as many as 1,200 towers that are evaporative heat exchangers usually installed on the top of a building as part of its air conditioning system in which water and air are brought into direct contact with each other in order to reduce the temperature of the water. Cooling towers, like many water systems, contain non-detectable levels of legionella that can rapidly amplify to dangerous levels under certain conditions and if not properly treated. When legionella levels rise, the air and water heat exchange within a cooling tower generates mist that aerosolizes the bacteria allowing it to travel and become capable of human inhalation and potentially causing disease. In partial response to the Opera House outbreak, New York City and New York State put in place sweeping measures governing the registration and treatment of cooling towers in an effort to mitigate the risk of future outbreaks of Legionnaires’ disease.

New York City enacted Local Law 77 to regulate, among other things, registration, testing treatment and inspection of all New York City cooling towers for waterborne pathogens such as legionellla. Indeed, built into the legislation are requirements that building owners/operators develop a comprehensive plan for cooling towers that is in accordance with ANSI/ASHRAE Standard 188-2015.

According to a recent news report, however, the City DOH’s most recent report indicates that it inspected nearly 1,000 towers and issued nearly 1,000 violations. Reportedly, more than 65 percent of those violations were “critical” and 20 percent were considered a public health hazard.  Finally, the New York State Department of Health’s spokesperson reportedly indicated that the state is shifting from inspection to enforcement.

For non-proactive building owners and operators, the consequences of failed inspections of cooling towers can be severe.  For example, even if legionella is not detected during an inspection, a violation of a failed state or city inspection can result in significant fines totaling in the thousands of dollars.  Those fines are typically resolved at a hearing before the Office of Administrative Trials and Hearings.

Obviously, the legal risks increase exponentially if there is an outbreak that arguably can be related to a cooling tower that has failed such an inspection. The prevalence of personal injury litigation arising out of diagnosed cases of Legionnaires’ disease is increasing.