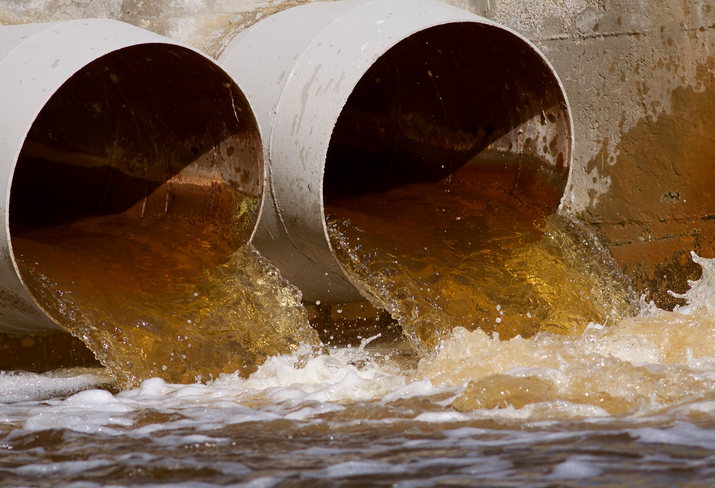 New York City is 305 square miles and about 72 percent of that space is covered with impenetrable surfaces like rooftops, roadways, and playgrounds. So when it rains in the metropolis, the precipitation floods storm drains and sewers. With what some call an antiquated sewer system that treats about 1.3 billion gallons of city wastewater on a dry day (and twice that during moderate rainfall) coupled with a growing population, the Big Apple is experiencing increasing problems in treating the bacteria found in the City’s sewage.

Recently, the New York Times reported that the City has a plan to disinfect wastewater by chlorinating it inside the sewer pipes before they discharge into water bodies such as Alley Creek, Flushing Creek, and the Hutchinson River. Calling it the “most worrisome and unproven technique that we have in our toolbox,” a coalition of local environmental groups plan to sue the U.S. EPA for failing to protect water quality in the NYC area. Heralding certain initiatives — like upgrading wastewater treatment plants and building a 25 million gallon storage tunnel to reduce outflow into Flushing Bay — chlorination of sewer pipes has been derided by environmental advocates.

Combined sewer overflows (CSOs) occur during periods of rainfall or snowmelt when total wastewater flows exceed the capacity of the combined sewer system (CSS) and/or treatment facilities. When this overflow occurs, the CSS is designed to overflow directly to surface water bodies, such as lakes, rivers, estuaries, or coastal waters. Discharges contain suspended solids, pathogenic microorganisms, viruses, cysts, chemical and floatable materials, which can adversely impact the receiving water body. This can be a major source of water pollution.

Despite environmental groups’ concern that the City’s chlorination plan may not be a perfect fit for sewer pipes, the EPA has long stated that chlorine is the “best and most successful means of disinfecting water” and the “residual addition of chlorine to water in controlled amounts prevents the spread of life-threatening diseases and the growth of living organisms.”  But as one might expect, these benefits do not go without some concerns. Numerous toxicity studies have shown the adverse effects of chlorination, such as “free chlorine and combined chlorine residuals are toxic to aquatic life at certain concentrations.” Chlorine can also react with organic materials to form trace amounts of chlorinated hydrocarbons (trihalomethanes), some of which are carcinogens.

Because of the dangers of chlorination, there is a process called “dechlorination” that occurs after disinfection. This is the process of removing the free and combined chlorine residuals to reduce residual toxicity before discharge.

We will continue to monitor the City’s new chlorination plan and will monito any potential litigation related to New York City’s water quality.