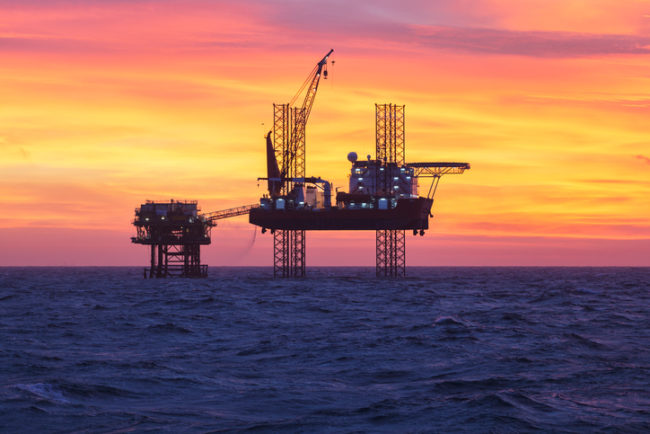 On June 6, 2017, the National Marine Fisheries Service (NMFS) and National Oceanic and Atmospheric Administration (NOAA) took the next step towards oil and gas drilling offshore of the east coast of the United States. The agencies filed a notice of takes of marine mammals incidental to geophysical surveys in the Atlantic Ocean and opened the subject for public comment.

Three geophysical mapping companies have sought permits to conduct surveys off the east coast. The surveys would involve the use of air-guns, hydrophones, and streamers to map the lithology and fluid content of the geological strata beneath the outer continental shelf. No such survey has been conducted off the east coast of the U.S. in over 30 years. However, a 2012 study by the Bureau of Ocean Energy Management (BOEM), part of the U.S. Department of the Interior, estimated undiscovered technically recoverable oil and gas resources in Atlantic federal waters to be 3.30 billion barrels of oil (Bbo) and 31.28 trillion cubic feet (Tcf) of gas.

Environmental groups plan strident participation in the comment period for the notice, which lasts until July 6. The proposed seismic mapping requires the use of extremely powerful sound waves that can cause significant damage and even death to marine life. While NOAA has announced that the surveys would make use of techniques intended to protect the marine environment, including acoustic monitoring to detect marine mammal sounds beneath the surface, environmental groups contend that these techniques are insufficient to mitigate the impact of the surveys.

If the surveys go forward, they would be the starting point in determining whether any economical oil and gas production is likely to take place in the region.