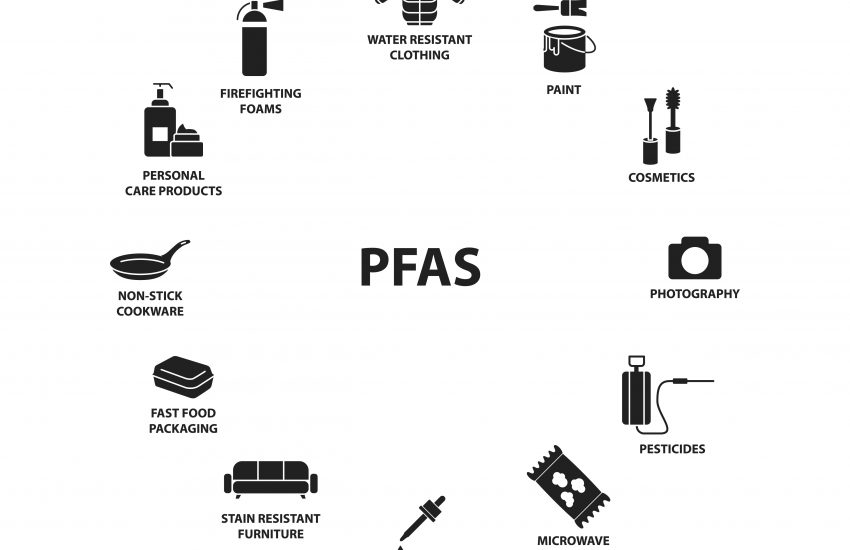 While critics may say the federal government has been slow to react to PFAS, last week the EPA took its most aggressive stance — publishing its notice for a proposed federal rule to designate two specific PFAS compounds, PFOA and PFOS, as “hazardous substances” under the Comprehensive Environmental Response Compensation and Liability Act (CERCLA), and now the clock is ticking.

Found in surface water, air, soil, and even more recently food packaging, PFOA and PFOS were used pervasively in American manufacturing beginning in the 1940s for their durability, heat/grease resistance, and waterproof nature, and quickly assumed the nomenclature “forever chemicals” because of their remarkable inability to decompose.

When talking shop, lawyers, insurance carriers, and manufacturers alike have labeled PFAS the ‘emerging contaminant’ to watch out for the past few years, but it’s fully emerged now. While the EPA has taken baby-steps in an effort to lay the foundation for rigorous regulation of PFAS, the newly proposed CERCLA rule will have significant consequences to certain industries. Under the proposed rule, any one-pound release of PFOA and PFOS in a 24-hour period must be reported to federal, state, tribal and local authorities. Opponents consider this draconian when compared to the current absence of CERCLA regulation for PFAS.  With the new CERCLA rule, not only must PFOA and PFOS be listed and regulated as hazardous materials by the DOT, which will necessarily impact pipeline and other chemical transporters, but real estate transactions will require contamination investigation and disclosures, further complicating/burdening seller/buyer due diligence during the purchase/sale of real property.  This means it is only a matter of time before real estate transactions are stymied by the newly-fashioned CERCLA regulation.

Because CERCLA not only addresses acute releases of hazardous substances, but also serves as a remediation and cost-recovery mechanism allowing private parties and the government to initiate cost recovery actions associated with the cleanup costs of CERCLA hazardous substances, the proposed rule promises to have far-reaching (and expensive) repercussions.  CERCLA attaches when there is: (1) a hazardous substance at a property; (2) an actual or potential danger of release of the hazardous substance into the environment; and (3) clean-up costs.  As strict liability statute, no finding of fault is required under CERCLA, and since liability is joint and several, any potentially responsible party (PRP) may be held liable for the entire cost of cleaning-up a PFAS contaminated site.  With PFAS known to be so pervasive in the environment, the number of would-be PRPs under the EPA’s new rule is daunting.

Opponents have 60-days to submit comments in response to the EPA’s proposed rule, meaning the EPA will close comments well before Thanksgiving and thereafter, move forward with final rulemaking, which is expected to come to fruition in late 2023.