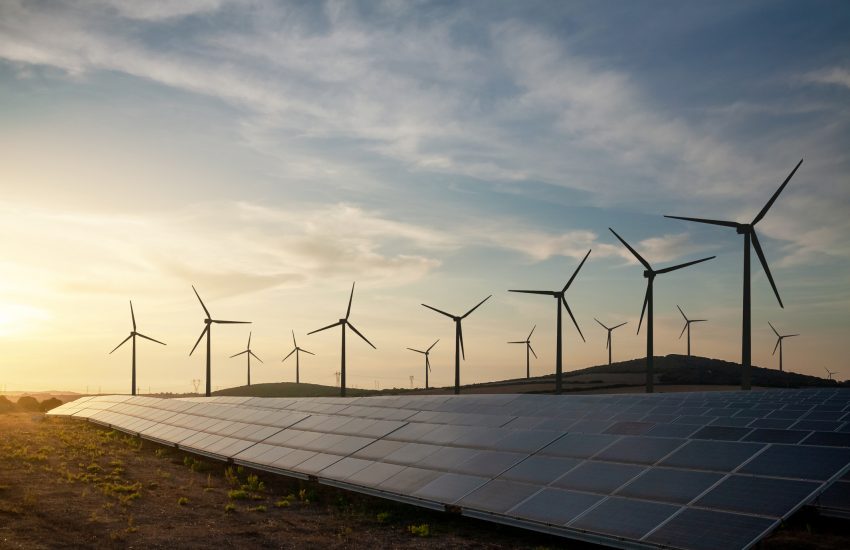 The pendulum of policy on the environment was sent pounding back toward regulation again when the Biden administration issued new directives for greenhouse gas emissions.

Further, the Interim Guidance incorporates a standard for greenhouse gas reviews called “rule of reason” that requires the analyses done by federal agencies to be “proportional to a project’s impacts” — i.e.,  projects that will lower carbon emissions, like certain renewable and low-greenhouse initiative, can have a less-detailed analysis.

This structure is quite similar — intentionally — to Obama-era policies issued by the Council on Environmental Quality in 2016 that sought to make environmental concerns, especially greenhouse gases, more prevalent and better represented in governmental action. In 2020, the Trump administration rescinded many such initiatives, and limited assessment of the impact of greenhouse gases only “when a sufficiently close causal relationship exists between the proposed action and the effect,” and that a “‘but for” causal relationship is not sufficient.” The rationale for the Trump administration’s walk-back of regulations was to reduce “confusion” and “overreach” on the part of the government, which the administration asserted was hampering the economy.

This recent move was hailed by environmental groups as a step [back] in the right direction, toward crediting legitimate scientific steps to protect environmental resources.

The Interim Guidance is available for public comment until March 10, 2023.