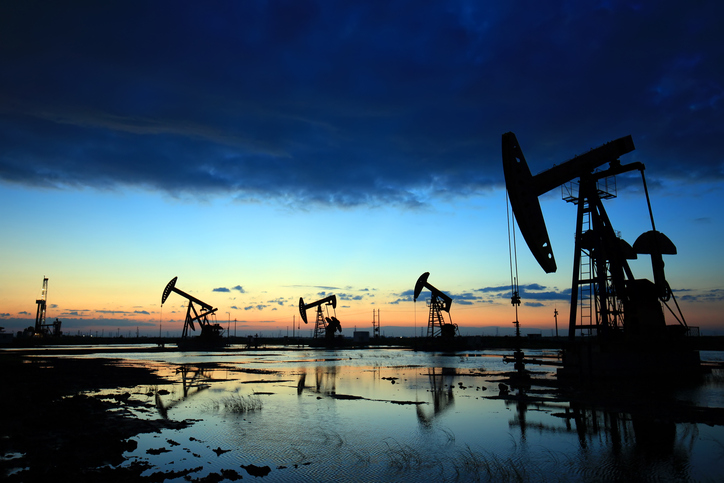 As hydraulic fracturing continues to be a hot topic among Pennsylvania’s Appellate Courts, the Commonwealth Court (PA’s intermediary appellate division), recently released an opinion addressing a multitude of state-level regulations concerning oil and gas operations, helping to define the rules by which drillers must abide within the state.

At issue in Marcellus Shale Coalition v. Department of Environmental Protection of the Commonwealth of Pennsylvania, were several provisions within Chapter 78(a) of the Pennsylvania Code, which governs unconventional oil and gas well operations. Roughly three years ago, this lawsuit began as a pre-enforcement review of the Chapter 78(a) regulations, as promulgated by the Pennsylvania Department of Environmental Protection (DEP). The initial judicial challenge led to a preliminary injunction in late 2016. That injunction put a halt to four out of the seven main provisions, and as we reported in 2018, the Pennsylvania Supreme Court largely upheld two of those provisions related to well-developed impoundments and site restoration while the Commonwealth Court subsequently ruled on public notification requirements shortly thereafter, as we also reported.

However, those prior decisions did not address some of the proposed Chapter 78(a) rules related to on-site processing, centralized impoundments, other areas of site restoration, spill remediation, and waste reporting—all of which were interpreted by the court in the instant decision. Specifically, the Commonwealth Court addressed:

1. The requirement that drillers identify and monitor abandoned well bores within a certain radius of their proposed drill sites

4. Increasing the frequency of reports drillers must make to DEP.

Although the court upheld DEP’s authority to promulgate drilling regulations across the industry (noting that DEP’s authority is drawn from its power under PA’s Clean Streams Law and the Dam Safety and Encroachment Act), the court sided with challengers on the well-monitoring issue by rejecting regulations requiring owners and operators to monitor abandoned wells near their sites, including wells on surrounding properties. According to the court, the scope of that proposed requirement was overbroad and unrelated to whether the wells posed environmental risks.

The court clarified that DEP’s proposed regulation concerning water storage was not in conflict with Act 13 of Pennsylvania’s Oil & Gas Law, which states that an owner or operator is excused from acquiring separate permits, filing a separate bond, and providing separate notice regarding on-site handling (e.g., disposal, processing or storage) of any residual waste, provided that the owner/operator maintains compliance with Act 13 during operations. Section 3273.1(a).

The court also struck down proposed certain site restoration regulations because they were inconsistent with PA’s established statutory language. Specifically, DEP’s regulations required the restoration of sites to their “approximate original condition” within nine months after the completion of drilling. However, the court found this standard inconsistent with the statutory language under Act 13 because the proposed regulation would create a higher standard for site restoration that was not identified by the legislature.

With respect to reporting, the court upheld DEP’s regulation that requires owners/operators to include waste information in their monthly production and status reports, mandating information on the amount and type of waste produced, the method of waste disposal or reuse, as well as the specific facility or well site where the waste was managed.

While the Commonwealth Court provided rulings in favor of both DEP and challengers, the court left the door open for opponents to further contest the regulations under the equal protection clause of Pennsylvania’s Constitution, which prohibits special laws that target specific entities of industries.