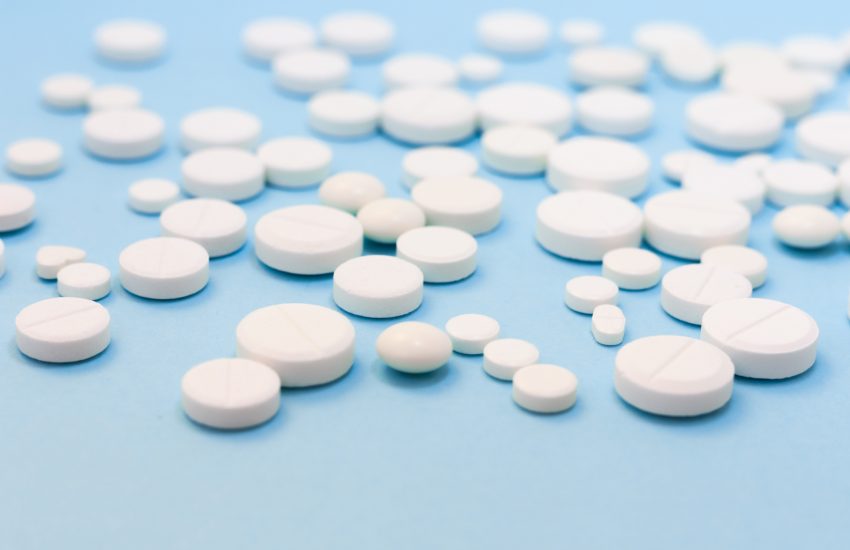 Last month, extended release (ER) Metformin―an oral diabetes medicine that helps control blood sugar levels―joined a small-but-expanding list of prescription drugs, including Valsartan (for blood pressure) and Zantac (for heartburn), that were recalled by manufacturers because it may contain amounts of N-nitrosodimethylamine (NDMA) above the acceptable intake limit.

NDMA is a semi-volatile, odorless yellow oil that can form naturally or unintentionally through industrial processes, and is also found naturally at low levels in many foods, such as roasted meats, cheese, and beer, because of cooking and fermentation processes. It has also been classified by the EPA as a B2 (probable human) carcinogen.

The implication of burgeoning levels of NDMA in common drugs from uncertain sources raises the specter that NDMA may be more prevalent in the environment than previously accounted for or considered. In a 2002 survey conducted by the California Department of Health Services (CDHS), elevated concentrations of NDMA were detected in locations where wastewater treatment plant effluent was used for aquifer replenishment.

By 2011, NDMA was found to be the predominant nitrosamine, a class of organic compound, detected in samples obtained from public water systems, which were monitored as part of the unregulated contaminant monitoring rule (UCMR). As of 2018, studies have been undertaken specifically to map the relationship between concentrations of NDMA’s and chloramine, a compound that has recently been favored over chlorine in the treatment and distribution of drinking water. Finally, NDMA has been found in exponentially higher concentrations in the soil around the rocket testing facilities where it was once used to produce rocket fuel.

If there can be said to be an advantage to the pharmaceutical industry perhaps having to brace for the twin impacts of losing some of its mainstay drugs, while gaining a potential wave of health-related lawsuits, it may be the public attention refocused on an almost ubiquitous, often-ignored toxin that has been hiding in plain sight.