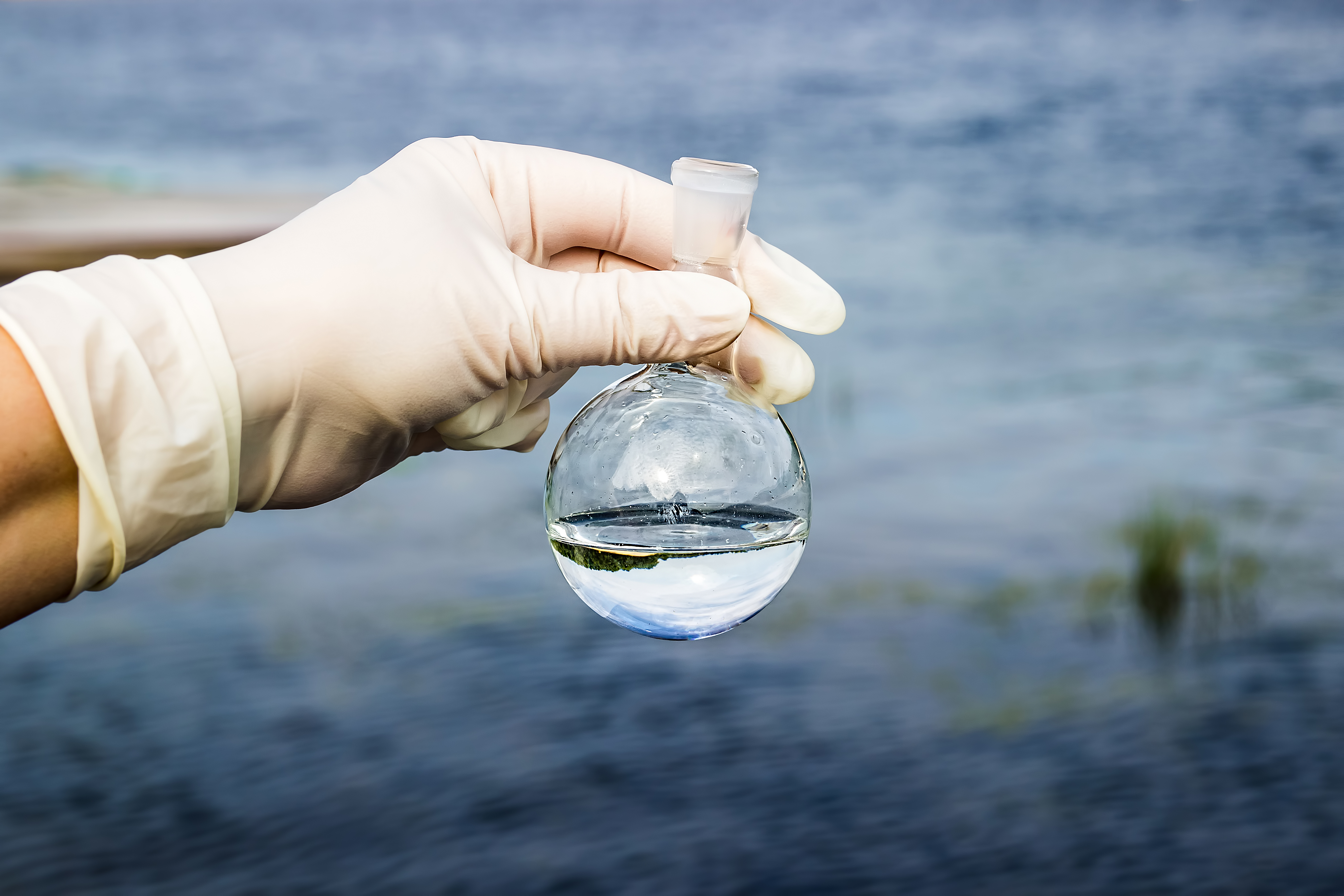 And Then There Were Five: One State Expands Its Concern To Other PFAS Chemicals And Other Major (Breaking) News On PFAS

Every week there’s more news surrounding the mystifying nature of PFAS chemicals. Our firm recently published a well-received article that explored the state of PFAS and what the horizon holds for regulation and litigation. And this week we have more news on the PFAS front. We should buckle-up because it’s only going to heat-up from here.

In November 2017, we reported on the New Jersey scientists that were urging the state to impose a strict limit of 13 ppt for perfluorooctane sulfonate (PFOS) as the level at which human health would be protected over a lifetime of exposure. Just a few weeks ago the New Jersey Department of Environmental Protection’s Drinking Water Quality Institute unanimously approved the scientists’ recommendation, which is a significantly lower limit for the unregulated chemical. If adopted, it will be the lowest in the country—and more than five times lower than the 70-parts-per-trillion health advisory level (HA) that the U.S. Environmental Protection Agency currently believes is safe. If the DEP adopts this proposed maximum contaminant level (MCL), regulators could require public water systems and private well owners to limit the amount of PFOS in drinking water in accordance with the standard.

Stay glued: we’re just warming up. There’s other major news out of Massachusetts. On June 8, 2018, the MA Dep’t of Environmental Protection, Office of Research and Standards, issued recommendations on toxicity and drinking water guidance values for a number of lesser-known PFAS substances included in the EPA’s Unregulated Chemical Monitoring Rule 3 (UCMR 3): perfluorohexane sulfonate (PFHxS), perfluorononanoic acid (PFNA), and perfluorohepatanoic acid (PFHpA). All of these chemicals have been detected in at least one MA water supply, as well as in groundwater and surface water samples. According to the report, “In light of the structural similarities of these compounds [as compared to PFOA and PFOS]; available data relating to biological half-lives, which are long; and toxicity, which includes developmental endpoints, it is not reasonable or health-protective to treat these compounds as being non-toxic.”

The upshot of the MA report is that it: (1) recommends that the U.S. EPA’s HAs and reference doses derived for PFOS and PFOA be applied to the three other lesser-known PFAS chemicals; and (2) recommends that an additive toxicity approach be used for the chemicals when they occur together, meaning that if any or all of these five chemicals are detected together, their concentrations should be summed and compared to the U.S. EPA’s 70-ppt. MA believes that these recommendations are warranted considering the “similarities in molecular structures, toxicology and serum half-lives” that these PFAS family chemicals have with PFOA and PFOS. And it looks as though the report finds its impetus in the U.S. EPA’s lack of guidance on those three UCMR 3 chemicals. Will other states follow suit in expanding their concern beyond just PFOS and PFOA?

It appears that many states, including Massachusetts, New Jersey, Minnesota, and Connecticut, are becoming increasingly frustrated with the federal government’s unwillingness to look closer at the PFAS line of chemicals. But just recently we heard from the U.S. EPA that it plans to draft a national management plan for these substances by the end of this year. If you’ve been following the PFAS news, it is also noteworthy that many have been critical of the Agency for Toxic Substances and Diseases Registry’s withholding of a PFAS study that allegedly contains data suggesting tighter controls than what the U.S. EPA has thus far recommended.

BREAKING NEWS: The ATSDR released its 852 page report yesterday and our firm is presently reviewing and analyzing what the ATSDR is calling its “Toxicological Profile of Perfluoroalkyls,” which is a draft open to public comment. The report essentially “characterizes the toxicologic and adverse health effects information” for perfluoroalkyls. The key point from the report—and the information that has caused a public outcry — is that ATSDR recommends safe exposure levels for PFOS and PFOA be significantly lower than the 70 ppt, which has been the EPA’s recommendation for the previous two years.

A few points from the study:

We’ll continue to focus and report on this major developing area.

Next ArticleOld MacDonald Had a Gas Station -- EPA Requires Increased Quantities of Ethanol in National GasolineSupply, but Producers are Skeptical