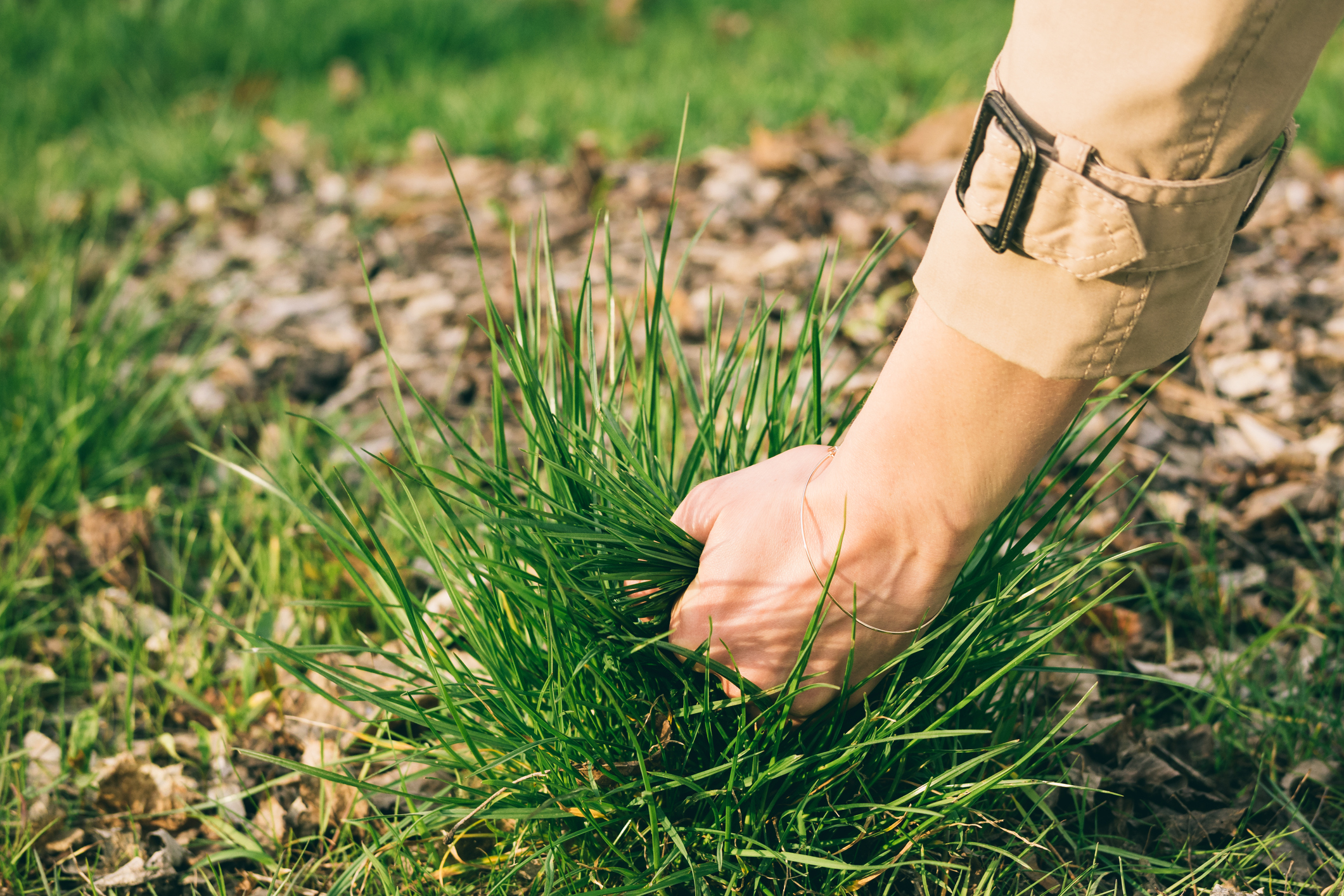 On July 14, 2017, Tennessee joined Arkansas and Missouri in limiting the use of dicamba. Dicamba is an herbicide used to combat broadleaf weeds that have developed resistance to glyphosate and other herbicides. The use of dicamba has increased significantly since the United States Environmental Protection Agency (EPA) approved the use of dicamba on soybeans and cotton that are genetically modified to tolerate the chemical.

Older formulations of dicamba had been reported to drift after application and affect other crops not meant to be treated. A less volatile formulation of dicamba made by Monsanto, designed to be less prone to unintended drift, was approved for use in the United States by the EPA in 2016.

Numerous recent complaints, however, have been made that dicamba applications have drifted, allegedly damaging vulnerable, non-resistant soybeans, cotton and other crops.  In Arkansas, 596 complaints were filed with the Arkansas Agriculture Department.  On July 7, the Arkansas Agriculture Department totally halted the sale of dicamba for agricultural use in Arkansas for 120 days, effective July 11.

That same day, after receiving over 130 complaints, the Missouri Department of Agriculture banned the sale and use of all dicamba products labeled for agricultural use, effective immediately. Missouri Director of Agriculture Chris Chinn announced that the move was being made “with an abundance of caution and is temporary until a more permanent solution is reached.”

“We want to protect farmers and their livelihoods.  At the same time, my commitment to technology and innovation in agriculture is unwavering,” Mr. Chinn said. “That’s why I am asking the makers of these approved post-emergent products, researchers and farmers to work with us to determine how we can allow applications to resume this growing season, under certain agreed upon conditions.”

On July 13, 2017, the Missouri Department of Agriculture made good on its promise and announced it was lifting the total ban on the use of dicamba. However, the Missouri Department of Agriculture released strict guidelines related to its use. To reduce “off-target crop injury,” Missouri approved a “special local need” label for dicamba and developed special provisions and safeguards, including requiring a certified applicator to apply the dicamba and barring applications when wind speeds exceed 10 miles per hour.

The dicamba use restrictions imposed by Tennessee include allowing application only from 9 a.m. to 4 p.m. to limit potential pesticide drift and banning use of older dicamba formulations.  “I’m confident that we can address this issue as we have in other cases to ensure the safe and effective use of these tools,” Tennessee Agriculture Commissioner Jai Templeton said.

Monsanto has stood by its product while trying to work to solve the alleged problems.  “Dicamba products approved for in-crop use are valuable tools for growers to manage problematic weeds,” the company said in a statement. “Monsanto is committed to remaining actively engaged in this conversation.”  “In almost every technology in that first year there are kinks that you need to work out,” Monsanto’s chief technology officer, said.  Monsanto also stated that many of the dicamba issues are caused by farmers not following application labels, using contaminated equipment or buying older formulations of dicamba that are cheaper but more prone to drift.

At this point, it’s unclear if litigation will ensue related to the property damage allegations and whether additional states will act to limit the use of dicamba.  These incidents, however, serve as a reminder of the environmental challenges faced by companies when launching new products.