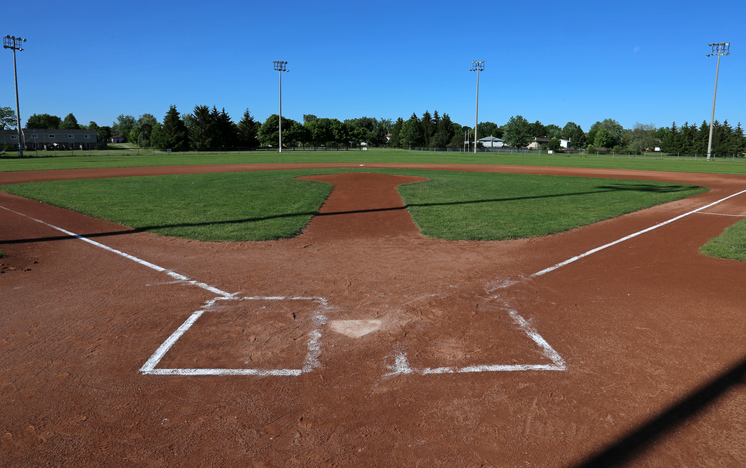 Back in June, we reported that DeWayne “Lee” Johnson, a groundskeeper for the school district in Benicia, California, had filed suit alleging that workplace exposure to glyphosate-containing products Roundup and Ranger Pro had led him to develop lymphoma. His case went to trial in late June, and last Friday, the jury reached a verdict. They awarded Johnson $39.25 million in compensatory damages, including $1 million for every year of the 46-year-old’s life that he will have lost to cancer. The jury further found that Monsanto, the company that produces Roundup and Ranger Pro, had acted with malice or oppression because it knew of the health risks associated with its herbicides since at least the 1990s, but failed to put a warning label on its products. As a result, the jury awarded $250 million in punitive damages.

During trial, Johnson testified that as a groundskeeper he sprayed 150 gallons of Ranger Pro per day on five school campuses, including football and baseball fields, 20 to 30 days a year. Even after he was diagnosed with the disease, he said he continued to spray the herbicides, because he was told during an optional pesticide certification course that Ranger Pro was “safe enough to drink” and he didn’t want to lose his job. After a second accident left his back covered in the product, he repeatedly called Monsanto to find out if the herbicides were detrimental to his health, but the company never returned his calls, he said.

As expected, Johnson’s experts relied on a 2015 study conducted by the World Health Organization’s International Agency for Research on Cancer, which found that glyphosate is “probably carcinogenic to humans”. An agricultural economist also testified that since 2001, glyphosate has become one of the top used herbicides worldwide, tripling from about 90 million pounds in 2001 to over 290 million pounds in 2012, and federal regulators are “still playing catch up” in looking at the public health impacts of the surge in use.

Monsanto’s counterargument was that multiple epidemiological studies over the past two decades have shown no causal link between glyphosate and cancer. That was not sufficient for the jury.

Monsanto plans to appeal the ruling. However, the tide of litigation is still against the company. Roundup is the subject of hundreds of other lawsuits heading toward trial in multi-district litigation consolidated before a California federal court. Last month, a district court judge allowed three of the plaintiffs’ experts to testify in the case, concluding their opinions, “while shaky, are admissible.” We will keep you apprised of further developments in glyphosate litigation.