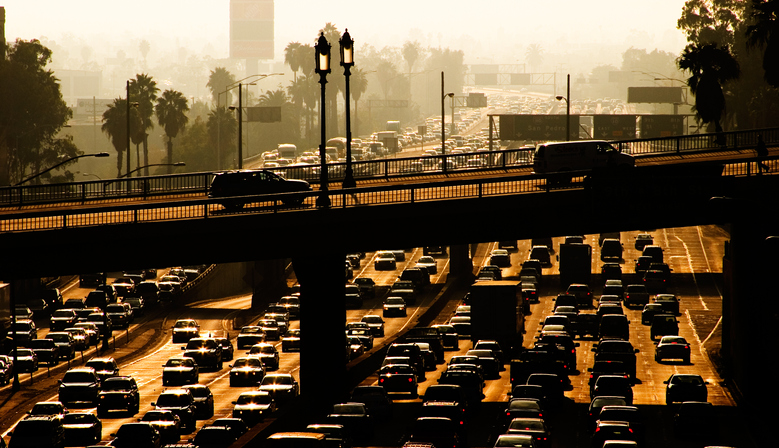 The Trump administration’s ongoing war with California over environmental standards has now reached a fever pitch. On September 19, 2019, the EPA announced that it will revoke the Clean Air Act waiver historically granted to California, which has allowed the state to set its own auto emission standards. The next day, California and 23 other states filed suit against EPA challenging the revocation.

The EPA’s stated goal is to reduce the regulatory burden on automakers by implementing a single national standard for emissions. However, the EPA’s move may result in more uncertainty. In July, four car manufacturers (Volkswagen, BMW, Ford, and Honda) reached an agreement with the California Air Resources Board to improve their vehicles’ fuel economy by 3.7 percent year over year between model year 2022 and model year 2026. Those four manufacturers represent approximately 33 percent of the domestic auto market, and California likely will hold them to the agreement regardless of whether EPA’s revocation holds up in court. But it is not clear what the remaining automakers will do—they have been notably silent as the battle between EPA and California has developed.

California contends that the Clean Air Act (CAA) was designed to allow individual states to apply for a waiver in order to adopt stricter standards than those set by EPA, and the drafters of the CAA had California in mind. Since California first received its waiver in 1968, 13 other states and the District of Columbia have also applied for and received waivers that allowed them to follow California’s more stringent rule. California has received more than 100 waivers under the CAA.

One key issue will be whether the law allows EPA to revoke a waiver. The CAA is silent on the issue. California will contend that its regulatory planning has relied too strongly on the waiver for revocation to be just, and that climate change represents such an extraordinary threat that the CAA does not allow EPA to deny the waiver. EPA will argue that a single standard will create more certainty and simplicity. EPA will also point out that the Energy Policy and Conservation Act allows it to preempt state laws that regulate fuel economy, and EPA will argue that the emissions standards California has enacted pursuant to the CAA waiver are subject to preemption under the EPCA.

Both sides will need to consider the possibility that the legal battle will not conclude before next year’s presidential election. A future administration with different priorities could alter the course of the lawsuit by conceding a new waiver. On the other hand, a new administration could continue to pursue a single national standard, but at a higher level, such as the standard enacted by the Obama administration but later changed by the Trump administration.

The stakes in this battle are high, as the classes of vehicles subject to California’s emissions standards produce 20 percent of all domestic emissions. We will keep you up to date as the suit progresses.