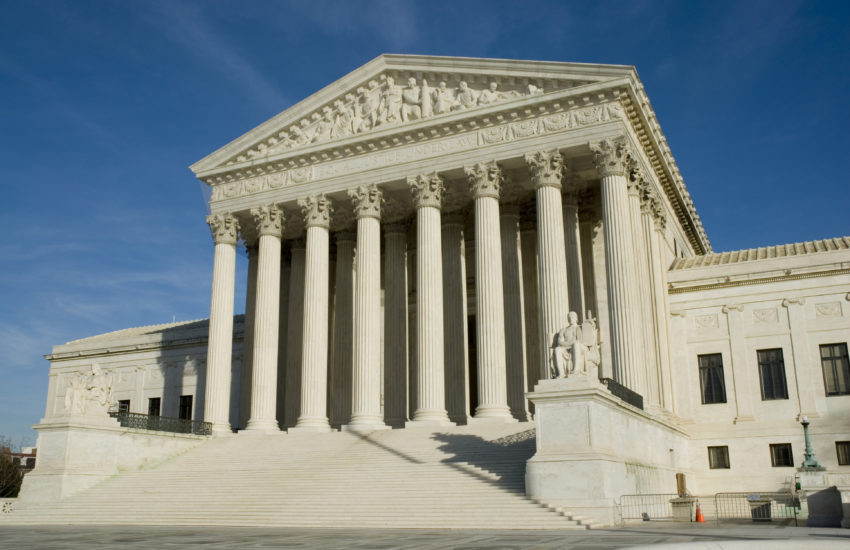 The U.S. Supreme Court this week ruled in Atlantic Richfield Co. v. Christian that state law claims are still valid against landowners who have entered into settlements with the EPA pursuant to CERCLA. In this case, Atlantic Richfield Co. (Arco) had purchased the Anaconda Smelter site in Montana in 1977, where smelting had been taking place since 1884. In 1983, the site was designated as a Superfund site, and Arco worked with the EPA for approximately 35 years to remediate it. In 2008, landowners within the site sued Arco in state court, bringing numerous claims, including one for restoration damages. Arco objected to that claim, arguing that it was a challenge to the EPA’s remedy under CERCLA Section 113(b), which deprives courts of jurisdiction to hear challenges to EPA selected remedies. Arco also argued that the plaintiffs were potentially responsible parties and must therefore first seek approval under CERCLA before engaging in remedial action.

The Montana trial court held that CERCLA permitted the claim for restoration damages, and the case was appealed to the Montana Supreme Court. That court affirmed, and the case was appealed to the U.S. Supreme Court. EPA sided with Arco on appeal. The court held that Section 113(b) provides federal district courts with jurisdiction over controversies arising under CERCLA, but that the statute does not displace the state court claims premised on other sources of law. The court added that Section 113(h) permits state law claims to be heard in federal court, and noted that Arco made no attempt to explain why such claims should be permitted there but not in state court. However, the Supreme Court also held that because the plaintiffs were potentially responsible parties under CERCLA, they could not take additional remedial action without first obtaining EPA approval. The Supreme Court disagreed with the Montana Supreme Court that the plaintiffs cannot be potentially responsible parties because they were not responsible for the contamination, finding that CERCLA does not make such a distinction.

While the decision is noteworthy for allowing an alternative means of recovery against landowners, the requirement of EPA approval to commence additional remedial action will likely be a large hurdle for many future claimants.