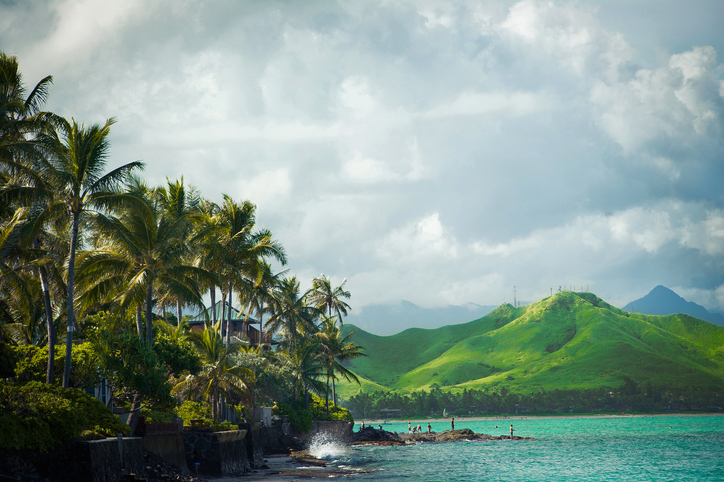 Last week, the City and County of Honolulu, Hawaii filed a lawsuit against major corporate members of the fossil fuel industry, alleging they knew the negative effects their products would cause via climate change but obscured the information from public knowledge in order to reap greater profits. According to the complaint, the fossil fuel companies worsened the climate crisis by undermining climate science and delaying a transition to clean energy.

According to the lawsuit, the fossil fuel companies’ actions have resulted in sea level rise that has wiped out a quarter of the beaches on Oahu and will cost residents billions of dollars in property damage and billions more to relocate and rebuild infrastructure. Additionally, Honolulu says it has suffered “injury or destruction of city-owned or operated facilities critical for operations, utility services, and risk management, as well as other assets essential to community health, safety, and well-being; increased planning and preparation costs for community adaptation and resiliency to the effects of the climate crisis; decreased tax revenue due to impacts on the city’s tourism and ocean-based economy and property tax base” due to the fossil fuel companies’ actions. Honolulu brings claims based on theories of public nuisance, private nuisance, strict liability failure to warn, negligent failure to warn, and trespass.

Honolulu joins a growing list of local government entities that have filed suit regarding climate change, with mixed success so far. In 2018, Oakland and San Francisco’s climate change lawsuit was dismissed by a federal judge who ruled that global warming should be addressed by federal lawmakers, not the courts. The same year, New York City’s climate change lawsuit brought claims under state law and was dismissed by a federal judge who ruled that, because greenhouse gases cross state lines, related claims arise under federal common law and are therefore displaced by the Clean Air Act. Those rulings have been appealed to the Ninth and Second Circuits, respectively. Recently, the Fourth Circuit held that the City of Baltimore could bring its climate change lawsuit in state court, which will be a boon to the plaintiffs in similar suits in that circuit. The State of Rhode Island and the City of Boulder County, Colorado have also filed climate change suits against fossil fuel companies.

The end of the road for all of these lawsuits—and others involving similar claims—may be the Supreme Court of the United States. All parties in such suits may welcome the high court’s guidance on whether state law claims based on climate change are sustainable, and whether they should be brought in state court, federal court, or either one. For now, the fossil fuel companies must defend in another jurisdiction.