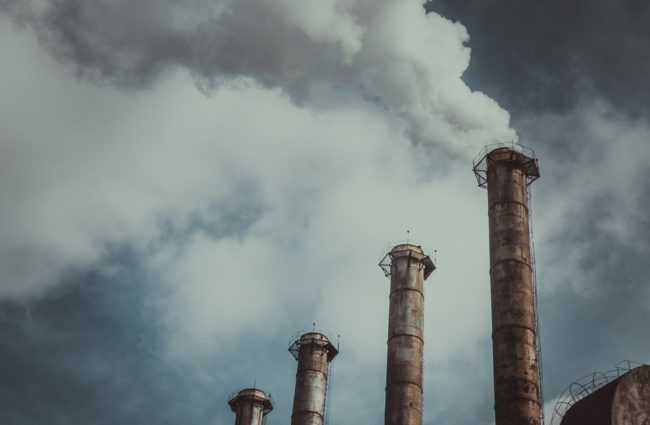 On August 21, 2018, the Trump administration released a proposed CO2 plan that will permit states to establish emission standards for coal power plants rather than encouraging their closure. The new proposal will provide coal companies with a strong financial incentive to keep their plants in operation, rather than the Obama administration’s goal of replacing them with power plants using renewable energy.  According to the EPA, the proposed rule, named the Affordable Clean Energy (rule), contains several key components:

The ACE also defines the EPA’s best systems of emission reduction and provides utilities with a roadmap to adopt plans using technology that has been pre-approved by the EPA. The states will then analyze the specific needs of coal power plants located in each state, and will be permitted three years to develop guidelines that will make each plant operate more efficiently. The EPA will then have one year to approve each state’s plan. If the plan does not meet agency guidelines, the EPA will have one additional year to impose a federal plan on the state.

The EPA has released an impact analysis projecting that the new proposal would only slightly reduce emissions, including carbon dioxide, sulfur dioxide, and nitrogen oxide over the next decade. In comparison, the Obama administration’s power plan would have reduced carbon dioxide emissions by about 20% during that same time frame. Under the new plan, sulfur dioxide and nitrogen oxide would be reduced between 1-2% by 2030. Under the Clean Power Plan set forth by President Obama, emissions of these smog components would have been reduced by 24% and 22%, respectively.

While the plan will not garner the support of environmentalists, federalists believe that the Trump plan corrects the previous administration’s invasion of state’s rights. Supporters of the proposed rule argue that the Obama administration’s efforts to address climate change and greenhouse gases were an overreach on the part of the EPA, which reportedly took responsibility for power plants away from the states in which they are located and put it in the hands of federal regulators. Utility companies, which had joined individual states in lawsuits suing to block Obama’s climate rules, would save hundreds of millions of dollars under the newly proposed plans, as compliance costs will be dramatically reduced when individual states are at the reins.

President Trump announced the new plan this week during a scheduled visit to coal miners in West Virginia. The new proposal will be subject to a 60-day comment period and will affect more than 300 U.S. coal plants and facilities.