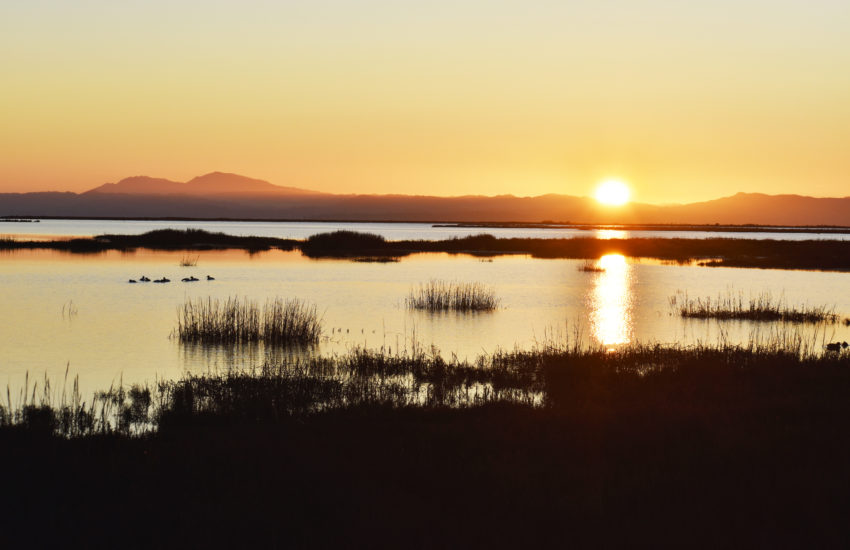 The state of California continued its crusade against the Trump Administration this month, filing a lawsuit against the U.S. EPA, challenging the agency’s replacement for the defunct 2015 Waters of the United States Rule (WOTUS). Sixteen other states joined the lawsuit, which was filed in the Northern District of California. The Army Corps of Engineers (ACE) was also named as a defendant in the lawsuit.

The definition of “Waters of the United States” (WOTUS) as used in the Clean Water Act has been disputed for decades. Although the CWA defines the term to mean “navigable waters,” the Supreme Court has held that Congress also intended to regulate non-navigable waters. However, there has been significant argument over which non-navigable waters should be subject to regulation under the CWA. The U.S. EPA and the ACE issued regulations defining WOTUS in 1977, 1980, 1982, 1986, and 1988. A Supreme Court decision in 2001[1] prompted the EPA to issue further guidance. Then, in 2006, the Supreme Court issued a decision in Rapanos v. United States.[2] The Rapanos decision was deeply divided, with four justices dissenting and Justice Kennedy concurring with the plurality only in the judgment. The 2015 WOTUS Rule sought to implement the broader understanding of “navigable waters” espoused in Justice Kennedy’s concurrence, which expanded applicability of the CWA. However, in 2017 President Trump issued an executive order directing agencies to consider the term “navigable waters” in a manner consistent with the plurality opinion in Rapanos. Last year,  the EPA replaced the 2015 WOTUS Rule with an interpretation mirroring the agency’s 1980’s regulations, and this year, the EPA and ACE implemented an even narrower interpretation of the term.

California and the other 16 states challenge the 2020 rule under the Administrative Procedure Act. They argue U.S. EPA and ACE’s new definition of WOTUS conflicts with the CWA and its purpose, and that it departs from the 2015 WOTUS Rule without reasoned explanation, rational basis, or scientific evidence.

In real world terms, the main difference between the new rule and the 2015 WOTUS Rule is that ephemeral streams—i.e. those flowing only in direct response to precipitation—and wetlands that are not adjacent to traditionally navigable waters or their tributaries are not covered under the new rule. The states challenging the new rule allege that 18 percent of all streams in the United States are ephemeral. In the West, where the land is more arid, fully 35 percent of all streams are ephemeral. The states further contend that the new rule will leave 51 percent of the country’s wetlands without federal protection.

The stakes in the states’ lawsuit are high, as they have been throughout the nationwide contest over the scope of the CWA. The battle is likely to continue at least until the Supreme Court weighs in again. The states may be attempting to offer the court an opportunity to do so with this latest challenge.