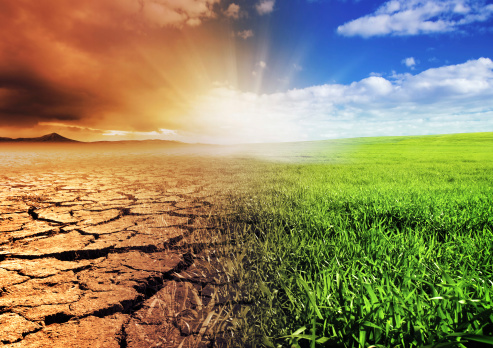 On October 15, 2018, Judge Ann Aiken of the U.S.D.C. for the District of Oregon denied the federal government’s motion for judgment on the pleadings and motion for summary judgment in the Juliana lawsuit filed by 21 minors. As previously explained in this blog, the minors allege that the government has violated their constitutional rights with regard to decisions that have led to climate change. Further, the minors seek to compel the federal government to prepare a consumption-based inventory of U.S. carbon dioxide emissions and prepare and implement an enforceable national remedial plan to phase out fossil fuel emissions. The court did dismiss President Trump from the suit, under the rationale that the separation of powers mandates that he is not essential to remedying the plaintiffs’ claims.

Judge Aiken commented that the government’s arguments had not substantially altered since its motion to dismiss was denied in 2016. She stated that the plaintiffs’ allegation that “knowing governmental action is affirmatively and substantially damaging the climate system” constitutes a claim for constitutional due process violation, backed by expert testimony demonstrating the link between government action and changes to the climate. At the same time, Judge Aiken noted the “very high bar” plaintiffs must surpass to prove that the government deliberately advocated policies which promote the use of fossil fuels while knowing how those policies would affect the environment. Nevertheless, the court ruled that trial should proceed in the matter as the claim “involves complicated and novel questions about standing, historical context and constitutional rights” and that allowing summary judgment “without cultivating the most exhaustive record possible during a trial would be a disservice to the case, which is certainly a complex case of public importance.”

Judge Aiken did dismiss the claim that the minor’s Ninth Amendment rights have been violated, but stated that there was enough evidence to allow the equal protection claim to proceed. Additionally, the plaintiffs were found to have put forth enough evidence to demonstrate they have standing. Finally, the court disagreed with the government’s argument that the suit unconstitutionally encroaches on legislative and executive power, citing Marbury v. Madison for the proposition that the judiciary can review actions by those branches.

Trial is scheduled to commence in the matter on October 29, 2018, although the government has stated that it will petition the Supreme Court for review of the decision by October 17, 2018. If and when the trial begins in this matter, it will certainly be a closely watched affair. The plaintiffs will undoubtedly produce copious amounts of evidence in support of their claims in a highly public forum. To our knowledge, this will be the first time a lawsuit over climate change will have gone to trial.