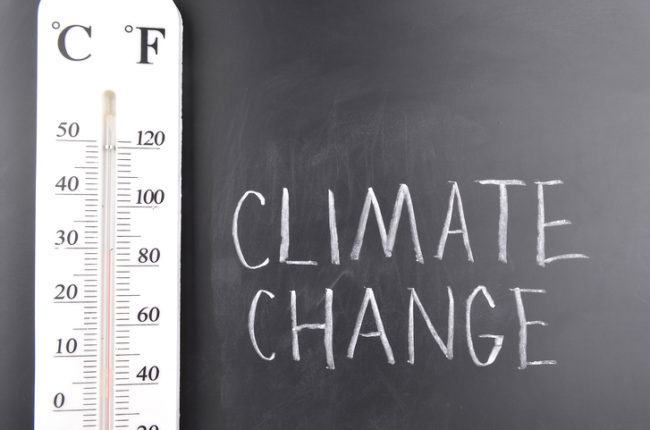 On July 30, 2018, the United States Supreme Court denied the federal government’s request for a stay in the climate change lawsuit brought by 21 children, pending in the U.S.D.C. for the District of Oregon, known as the Juliana matter. The lawsuit was originally filed in 2015 against President Obama and numerous federal agencies, alleging that the executive branch contributed to climate change in violation of the children’s rights under the Fifth and Ninth Amendments to the Constitution and an asserted federal public-trust doctrine. The plaintiffs are seeking a declaration from the district court that the executive branch must prepare a consumption based inventory of U.S. carbon dioxide emissions and prepare and implement an enforceable national remedial plan to phase out fossil fuel emissions. In November 2016, the district court denied the government’s motion to dismiss and found that plaintiffs had established Article III standing by alleging that they had been harmed by the effects of climate change.

Discovery has continued in the lawsuit. On May 9, 2018, the government moved for a protective order barring all discovery, or at a minimum, a stay of all discovery pending resolution of its motion for judgment on the pleadings and forthcoming motion for summary judgment. The latter was filed on May 22, 2018. The case has been set for an approximately 50 day trial, to begin on October 29, 2018. On July 5, 2018, the government filed a petition for writ of mandamus with the Ninth Circuit Court of Appeals seeking dismissal of the lawsuit or a stay of all discovery until rulings were issued on the pending dispositive motions. The Ninth Circuit denied the request, prompting the government to apply for a stay from the U.S. Supreme Court, on July 17, 2018. Following a rapid briefing cycle, the court issued a brief order on July 30, 2018, stating, in part, as follows:

The Government’s request for relief is premature and is denied without prejudice. The breadth of respondents’ claims is striking, however, and the justiciability of those claims presents substantial grounds for difference of opinion. The District Court should take these concerns into account in assessing the burdens of discovery and trial, as well as the desirability of a prompt ruling on the Government’s pending dispositive motions.