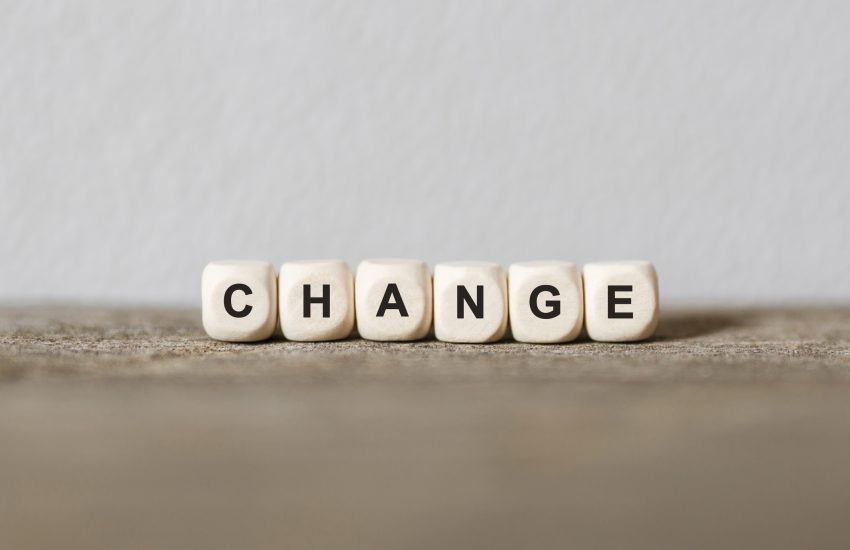 The legendary singer/songwriter Sam Cooke may have intended for his 1964 anthem, “A Change is Gonna Come,” to be a protest song to surreptitiously fuel the civil rights movement and its pursuit of social justice, but little did he know the soulful R&B melody may realize its revival in the Biden administration as the U.S. Environmental Agency’s (EPA’s) new battle cry for environmental justice.

The EPA defines environmental justice (EJ) academically as “the fair treatment and meaningful involvement of all people, regardless of race, color, national origin, or income, with respect to the development, implementation and enforcement of environmental laws, regulations, and policies.”

The notion of EJ and the reality that marginalized communities are predominantly victimized by the consequences of industry,  namely groundwater contamination, comes as no surprise courtesy of Hollywood’s Julia Roberts in Erin Brockovich, John Travolta in A Civil Action, and more recently, Mark Ruffaloin Deep Waters. It would be naïve and untenable to imagine an EJ initiative without regard for the highly politicized message promulgated by the media even before Flint, Michigan.

EPA’s New Stance on PFAS in its Pursuit of EJ

Newly appointed EPA Administrator Michael Regan has been engaged in a series of roundtables to hear from representatives of the underserved communities and proponents of EJ, and has appointed four new ‘justice officials’ in each of the EPA’s regulatory offices to take immediate and affirmative steps to incorporate EJ throughout their respective jurisdictions, paying special regard to air, water, pollution, and chemical safety. Specifically, on February 22, 2021, Administrator Regan issued two actions to protect public health by highlighting the agency’s focus on prioritizing science to assess the prevalence and consequences of PFAS in drinking water. First, the EPA is re-proposing the Fifth Unregulated Contaminant Monitoring Rule (UCMR5) to gather new data on PFAS in drinking water. Second, the EPA aims to reissue final determinations (Regulatory Determinations) for perfluorooctanoic acid (PFOA) and perfluorooctanesulfonic acid (PFOS) under the Safe Drinking Water Act (SDWA). With these Regulatory Determinations for PFOA and PFOS, the EPA not only intends to implement a national drinking water regulation protocol for these two PFAS compounds, but seeks to evaluate and further identify additional PFAS chemicals and their frequency in the nation’s drinking water systems with the expectation that marginalized communities are the most adversely effected.

More recently, on April 27, 2021, the EPA announced a significant policy shift in its review of new PFAS compounds even before they enter the market. Historically, the EPA permitted “new” PFAS compounds to enter the market through low volume exemptions (LVEs). However, the EPA is implementing a new strategy to manage LVE requests for PFAS—a strategy that includes distinct regulations to deny LVE requests when the EPA finds the chemical in question may cause significant human health or environmental hazards. Given the complexity of PFAS chemistry, the EPA anticipates that pending and new LVE submissions for PFAS will be denied under this new paradigm. The overarching goal of the policy shift is to ensure that if new PFAS compounds are allowed to enter the stream of commence, there is a guarantee EPA’s review properly accounted for protecting human health in all communities given the perception that communities of color and low-income communities are more likely to bear the economic and biologic burden of PFAS.

So what does this new EJ era mean for manufacturers of PFAS compounds or products that contain PFAS? Up until now there have only been rather hollow health advisory limits on PFAS in drinking water and no regulation on industrial discharge, however, we can expect the EPA—similar to certain states—to eventually (1) set formal MCL limits for PFOA and PFOS in drinking water and (2) establish discernible thresholds on allowable industrial releases of other PFAS compounds. Make no mistake, the new administration is warning the regulated industry and manufacturers that they are the new watchdog for environmental justice and a change is indeed gonna come, sooner than later. “It’s been a long time coming, but I know a change is gonna come. Oh yes, it will.”