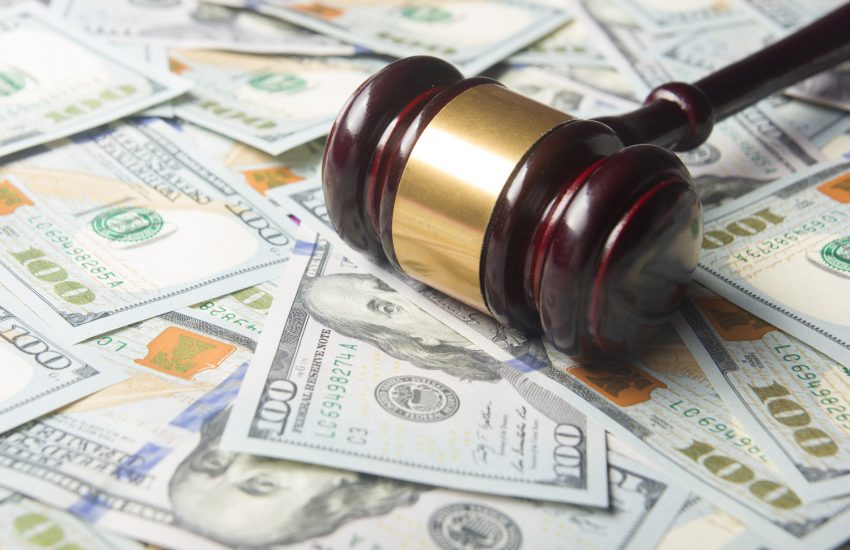 Verso Corporation and Verso Luke LLC, owners of the now closed Luke Paper Mill, became the latest potentially responsible parties (PRP) to resolve claims against them for discharging waste into the North Branch Potomac River. The mill manufactured paper products along the river, which straddles the Maryland-West Virginia border.

On April 6, 2019, a fisherman reported to Maryland that “pure black waste” was entering the river near the mill. Subsequent investigations revealed black liquid seeping from several locations along approximately 500 feet of riverbank located on the mill’s property into the river.

The West Virginia Department of Environmental Protection (WVDEP) found that the mill was discharging waste, which appeared to include constituents that are consistent with pulping liquor—a high pH, caustic, and corrosive material—that was used in the paper manufacturing process and stored in aboveground storage tanks near the seepage. As a result, the WVDEP issued an order to Verso for alleged violations of West Virginia’s aboveground storage tank laws. The order required, in part, that Verso mitigate the ongoing release to the river by emptying the above-ground storage tanks near the seepage. In an effort to contain the discharge, Verso installed sump pumps to collect as much of the black discharge as possible, but the sump pump system was largely ineffective.

Following the order, the Potomac Riverkeeper Network filed a lawsuit against Verso Luke LLC in March 2020, and the State of Maryland and the Maryland Department of the Environment (MDE) intervened in May 2020. The Potomac Riverkeeper Network alleged that the site was releasing harmful substances—thought to be pulping liquor—into the ground and the harmful substances were migrating into the river. Verso did not admit to any of the allegations. According to the complaint, sampling of the material prior to discharge and dilution in the river would exceed limits for dissolved oxygen, pH, Platinum Cobalt Units, arsenic, antimony, lead, and mercury; the material also exhibited high sulfur and high sodium content. Further, the black waste was found to have an adverse effect on humans and aquatic life and direct physical contact with the black waste could result in chemical burns.

On April 1, 2021, Verso made a deal, via consent decree, to end the suit and avoid a drawn-out litigation. The agreement stipulates that Verso will pay the following:

The Maryland federal court has not yet approved the deal and according to the decree, the seepage is ongoing. The consent decree will terminate only after MDE, in consultation with the Potomac Riverkeeper Network, determines Verso has met its obligations.