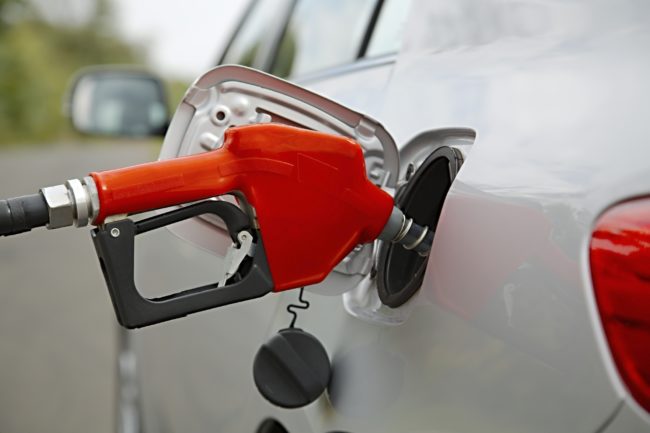 The U.S. Supreme Court dealt a significant setback to the ethanol industry on Monday, January 10, 2022, when it refused to review a ban stopping the Environmental Protection Agency (EPA) from allowing the year-round sale of a higher ethanol blend of gasoline.

The sale of gasoline with 15% ethanol (E15) is generally banned in the United States during the summer months (June 1 to September 15) because studies show that such a high concentration of ethanol likely contributes to smog and may damage older vehicles. If retailers want to sell E15 during the summer, they would have to obtain specialty “blendstocks.”

In 2019, however, the EPA issued a Clean Air Act (CAA) waiver, allowing year-round sales of E15 in what was seen as an intended boon for corn-producing states, which produce a disproportionate share of ethanol products. The EPA’s action was also seen as having a positive benefit for the environment in reducing the burning of fossil fuels.

The EPA’s actions, predictably, prompted swift rebuke and legal action by petroleum groups, including the American Petroleum Institute and American Fuel & Petrochemicals Manufacturers, who claimed that the CAA did not permit the waiver for E15. A suit was brought in federal court asking it to find that the EPA had exceeded its authority. The D.C. Circuit Court adopted this position and vacated the E15 waiver, citing in part to the pre-existing, express allowance in the CAA of waivers for up to [only] 10% ethanol, and concluding that the language allowed for no interpretation for such an increase to 15%.  In October 2021, the company Growth Energy petitioned the Supreme Court to review the circuit court’s rejection of the waiver.

In the wake of the Supreme Court’s decision, Growth Energy has committed to finding other legal mechanisms to make E15 more widely available.