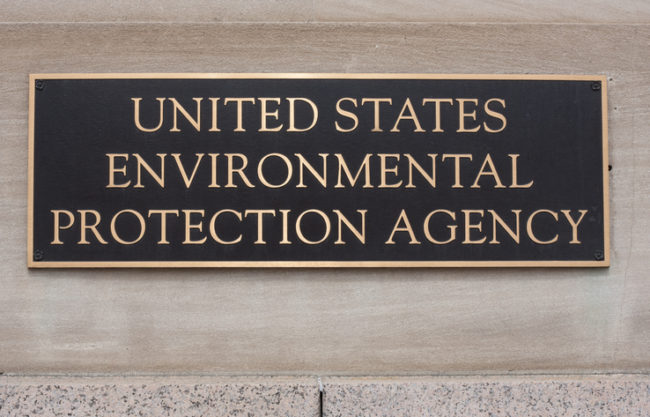 Last month, the Environmental Protection Agency took the first miniscule step toward replacing the Obama-era Clean Power Plan (CPP) when it announced that it will seek public input on “the proper and respective roles of the state and federal governments” in setting emissions limits on greenhouse gases.

The CPP is a regulation set forth by the EPA under the Obama administration aimed at cutting greenhouse gas emissions from power plants. Among other things, the CPP sets a goal to reduce carbon dioxide emissions from power plants 32 percent below 2005 levels and mandates a shift to renewable energy from coal-fired electricity. However, the CPP has been mired in legal challenges since it was promulgated, and the Supreme Court put the regulations on hold in early 2016. Since the new administration came into power, the EPA has been engaged in a legal tug-of-war with environmental groups over repealing, replacing, or indefinitely delaying the CPP.

The current step is an “advanced notice of proposed rulemaking” — a first step in the long process of crafting a regulation. What form the final regulation will take, or how the EPA will alter the CPP, remains a mystery. However, the main effect of the EPA’s latest step may be to leave the CPP in limbo. Certainly, the EPA appears determined to move slowly, and states and industry are unlikely to confront stringent regulatory burdens from the CPP for the foreseeable future.