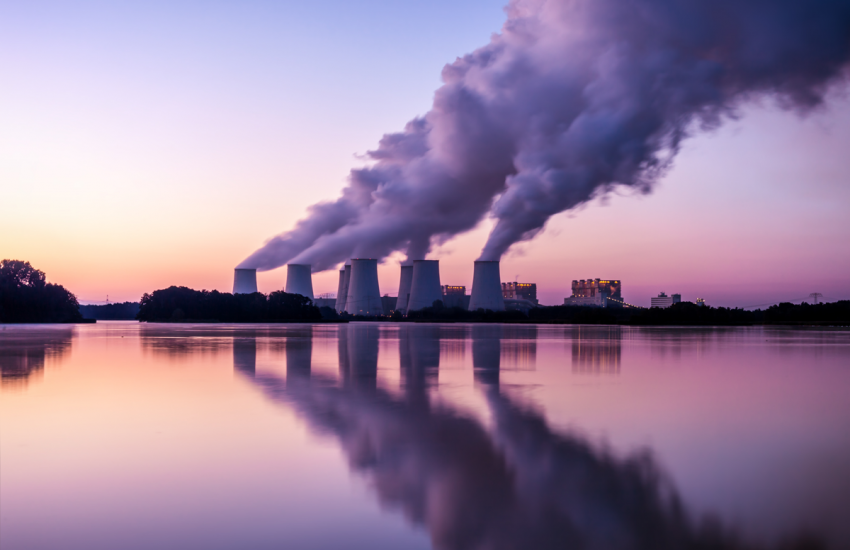 On November 12, 2021, just as President Joe Biden prepared to travel to a major climate conference in Scotland with the intention of establishing America as a world leader in curbing greenhouse-gas emissions, the U.S. Supreme Court agreed to hear a challenge to a lower appellate court’s recent restoration of some of the Environmental Protection Agency’s regulatory authority concerning carbon emissions. The challenge focuses on a provision of the Clean Air Act requiring the EPA to identify the “best system of emission reduction” for existing pollution sources and to, accordingly, work with states to create pollution control plans. If the Supreme Court finds that Congress overreached in delegating powers to the EPA to regulate greenhouse gas emissions from coal-powered power plants, this would virtually eliminate the agency’s ability to reduce billions of tons of carbon emissions.

As way of background, in January 2021, the District of Columbia Circuit Court ruled against the Trump Administration’s Affordable Clean Energy (ACE) rule, which rolled back the prior administration’s 2015 Clean Power Plan, which limited coal-powered plant carbon emissions. Under the Clean Air Act, the Clean Power Plan sought to shift the U.S. electrical system away from coal power plants to cleaner sources. The challengers, across four consolidated cases, in the instant appeal to the Supreme Court, led by coal companies and 20 energy-producing states, claim the lower court’s reading of the provision gives the EPA “unbridled power” that only belongs to Congress rather than the agency, and that such power would mandate standards “impossible for coal and natural gas power plants to meet.”

For its part, the Biden Administration had requested that the Supreme Court not hear the appeal, echoing the argument the EPA made that the EPA is in the middle of a rulemaking process concerning carbon emissions, and that this process will require the EPA to define the scope of its regulatory authority, rendering the challenge moot. Indeed, the EPA argues that it is no longer even relevant if the Clean Power Plan was lawful because it is no longer in effect and the EPA has no intention of reinstating it.

The Supreme Court’s eventual decision, which is expected to be issued by the end of June 2022, could throw a wrench in the Biden Administration’s efforts to impose stricter emission regulations with the goal of reducing the effects of climate change by decreasing the dependency of electricity production on fossil fuels and moving it instead towards renewables. The announcement of the challenge also coincides with lengthy and contentious negotiations over the administration’s ambitious infrastructure bill, which was originally structured to promote energy renewables.

Notably, the Supreme Court has previously affirmed the EPA’s regulatory authority in analogous cases at least three times in the past 20 years. Many legal analysts, therefore, suspect that the court is hearing this challenge as a vehicle to opine on the broader limitations on the regulatory powers of the federal government. The outcome of a decision rolling back previously assumed agency authority would prevent Congress from delegating such authority to the EPA and put the ball in Congress’s exclusively legislative court.