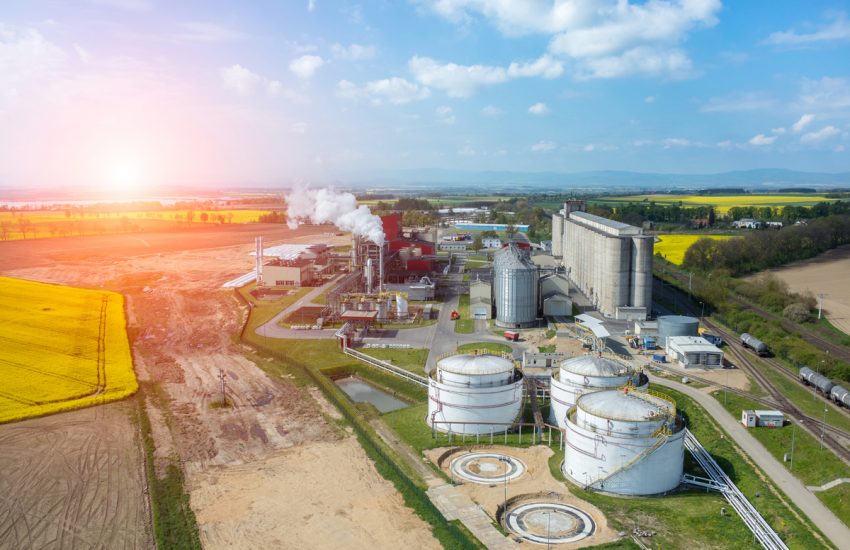 In a 6-3 ruling on June 25, 2021, in HollyFrontier Cheyenne Refining LLC et al. v. Renewable Fuels Association et al., the Supreme Court of the United States (SCOTUS) sided with the oil refineries in a dispute with biofuel producers. The ruling overturned a Tenth Circuit decision that voided extensions of waivers from the Renewable Fuel Standard (RFS) requirements under the Clean Air Act granted by the United States Environmental Protection Agency (EPA), even though the prior exemptions had expired.

Under the Renewable Fuel Program (RFP) created in 2005 and 2007, Congress imposed requirements for refineries to include renewable fuel in the nation’s fuel supply, which included temporal benchmarks that increased the quantity of renewable fuels entering the supply up until 2022. Thereafter, Congress left it up to the EPA to set the applicable limits. The exemption to the RFS requirements at issue in HollyFrontier enabled certain small refineries that would suffer an economic hardship if forced to comply with the RFS standards to be exempt from the requirements until 2011. The EPA was authorized to extend the exemption for two years under one provision of the regulations, or “at any time” if the refinery could demonstrate compliance would cause a disproportionate hardship.

Background of the HollyFrontier Case

The majority concluded that the EPA did not exceed its statutory authority in granting the extension of the exemption requests and that the Tenth Circuit erred in imposing a continuity requirement that does not otherwise exist in the regulations. The court likened the situation to a forgetful student asking for an extension for a lapsed term paper deadline, or a tenant who negotiates an extension of a lease after its expiration. The crux of the decision was based upon the conclusion that small refineries might apply for exemptions in different years in light of market fluctuations and changing hardships, whether those are in consecutive years or not. The dissent argued that the text of the Clean Air Act provision at issue does not allow for an extension of a waiver that a refinery no longer has, and that the majority’s interpretation of the word “extend” goes beyond its ordinary meaning.

The decision is a win for the petroleum industry, which has fought the RFP since its inception, as it seeks to limit the amount of renewables it is required to blend into fuel production in order to protect their profits. On the flip side, biofuel producers will view the decision as contrary to the current efforts of the Biden Administration to combat climate change and promote a reduction in fossil fuel consumption, and will likely lobby the administration to promulgate rule changes that further promote the use of renewables.