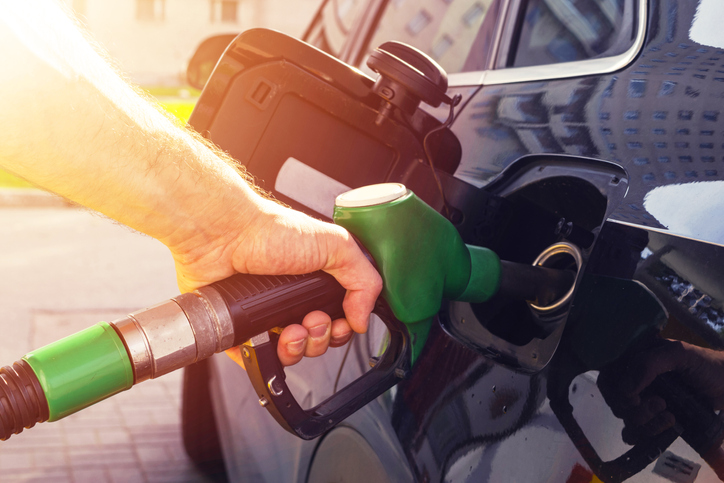 Although ethanol is one of the earliest biotechnologies, it wasn’t until the energy crisis of the 1970s that ethanol was widely used as an additive to gasoline. Back then, concerns about the price of fuel and the impact of leaded gas on the environment led to a search for less expensive and more environmentally friendly alternatives. Ethanol seemed to fit both criteria. Today, approximately 90% of the gasoline sold in the United States contains ethanol—and this ethanol is largely produced from corn. Corn is used because it is widely available and is easily transformed into alcohol.

In the absence of a waiver by the EPA, the 1977 amendment to the Clean Air Act requires “gasoline additives to be substantially similar to those used in certifying vehicles to emissions standards.” The EPA has actually granted two waivers for ethanol when used as an additive to gasoline; in 1978 it permitted the use of 10% ethanol or E10; and in 2011, it authorized the use of 15% ethanol or E15 for passenger cars, light trucks and medium-duty vehicles for model years 2001 and newer.

Despite the early optimism that ethanol is safe and economical, the EPA’s waivers and the RFS—at least when it comes to ethanol—may not be a means to accomplish the stated goals of these programs. A February 2022 study published by the U.S. National Academy of Sciences questions the efficacy of these programs. The authors of the study opine that ethanol may have more negative effects on air quality and other environmental factors than gasoline. Specifically, they concluded that the production of corn-based ethanol in the U.S. fails to meet the RFS standards for greenhouse emissions targets and negatively impacts water quality and other ecosystem processes. This study suggested that advances in technology are needed to reach the intended goals of biofuel production and use. In fact, this study’s author, Tyler Lark, has been quoted as stating bluntly, “Corn ethanol is not a climate-friendly fuel.” The EPA itself has linked corn ethanol production to damaging land use change, air pollution, water pollution, soil erosion, and habitat loss.

Based, in part, on air pollution concerns, the sale of E15 gasoline is usually banned from June 1 to September 15. This is because it contributes more heavily to smog during warmer weather. Specifically, higher nitrogen oxide emissions contribute to ozone formation. Despite its impacts on greenhouse gases, E15 gasoline is about 10 cents per gallon less than E10 blends—a huge amount in the world of fuel prices which typically only fluctuate by a few pennies a gallon. To try and relieve recent burdens on drivers and rising fuel prices, President Biden announced this week that he will have the EPA issue an emergency order to lift bans on E15 sales in the summer months. It is unclear what, if any, impact this will have on our gas prices. E15 is only available in some areas of the country and is not compatible with many older vehicles since it is only approved for use in vehicles manufactured after 2001. Further, the E15 gas is not approved for use in motorcycles, boats or other gas powered equipment because it could damage their engines. It is only sold at gas stations with the capacity to store E15, further lowering the impact on gas prices. These year-round sales, however, will likely increase the environmental impact and cost more than the savings per gallon.