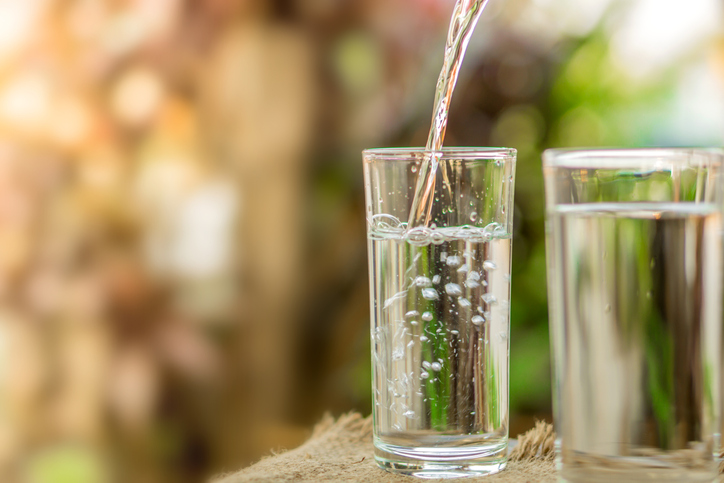 As the virus pandemic has consumed our daily news, even some of the most important developments in the environmental world seem to have floated under the radar. Last month, the U.S. Environmental Protection Agency (EPA) issued an initial regulatory determination under the Safe Drinking Water Act (SDWA) for perfluorooctane sulfonate (PFOS) and perfluorooctanoic acid (PFOA)—the two most notorious substances in the family of thousands of similar “forever chemicals” also collectively referred to as PFAS.

The EPA’s announcement—a little over a year following its release of the PFAS Action Plan—is a necessary and critical step in the frustratingly slow process of promulgating a National Primary Drinking Water Regulation for PFOS and PFOA and imposing an enforceable “maximum contaminant level” (MCL) on water utilities across the country.

These initial regulatory determinations were published in the Federal Register on March 10, 2020, which started the 60-day public comment clock—set to expire May 11, 2020 (comments can be sent to https://www.regulations.gov/ identified by Docket ID No. EPA-HQ-OW-2019-0583.)

The public comment period is meant to allow interested parties to submit input relevant to the EPA’s three considerations under the SDWA. In deciding whether a national MCL is required, the EPA will analyze: (1) whether the substances cause adverse health effects; (2) whether the substances are found frequently in public water systems; and (3) whether a national standard would be worthwhile in reducing the health risk. Of course, the EPA could also determine that the public comments show that no regulation is necessary. A negative finding would result in the EPA withdrawing its preliminary determination. It is also free to forgo a final regulatory decision for the time being.

Also important is that the EPA is seeking comment on treatment technologies for PFOA and PFOS, including details on effectiveness and cost.

Even if the EPA decides that a national standard is needed, it still must finalize the actual mandatory limit, which requires substantiation based on scientific scholarship and study. It is estimated that assuming MCLs are determined to be necessary, such rules would not be formally adopted for several years.

Also noteworthy is that the EPA decided that it will not regulate a number of other substances: 1,1-dichloroethane, acetoclor, methyl bromide, metolachlor, nitrobenzene, and RDX. And that it would pass on a preliminary determination for 1,4-dioxane (another “emerging contaminant”) at the moment.