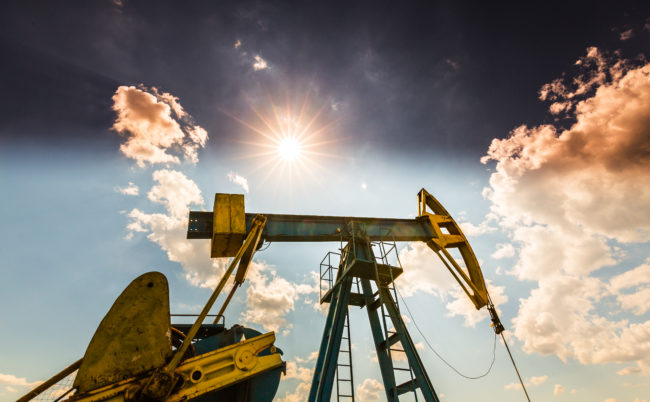 Earlier in 2017, we reported the Third Circuit Court of Appeals’ decision to reinstate a landowner’s challenge to the Delaware River Basin Commission’s (DRBC) moratorium on hydraulic fracturing in the 24 county region, spanning across parts of Pennsylvania, New York, Delaware, and New Jersey. In that decision (Wayne Land & Mineral Group LLC v. Del. River Basin Comm’n), the court held that the definition of the word “project,” as set forth in the DRBC’s governing document, the “Compact,” was ambiguous, and therefore remanded the case for the trial court to engage in fact-finding to determine whether the moratorium actually applies to hydraulic fracturing operations.

​Now, as the matter is currently pending before the United States District Court for the Middle District of Pennsylvania, three Pennsylvania Senators have filed a motion to join the lawsuit as “interveners,” in support of the original plaintiff who challenged the DRBC’s ban. Importantly, the motion contends that the ability to determine whether fracking is even permitted in the first place not a decision for the DRBC, but rather solely within the purview of the state legislature:

“In enforcing the moratorium, the [DRBC] has attempted to exercise legislative authority vested in the General Assembly and subject over five million citizens of [Pennsylvania] residing in the basin to its dictates, rather than the comprehensive statutory scheme enacted by their duly elected senators […]” Motion to Intervene, Exhibit A – Proposed Complaint at 7.

​The motion contends that in addition to its core legislative functions, the Pennsylvania Senate is also a trustee of the Commonwealth’s natural resources and that as trustee, individual senators “owe certain fiduciary duties to the Trust’s beneficiaries – i.e., the citizens of Pennsylvania – and must oversee and manage the corpus of the Trust – i.e., the natural resources – in the best interest of the beneficiaries.” Motion to Intervene at 5.

​The motion states that the legislators have authority to intervene in this case as a matter of right, and also should be permissively joined, as set forth under Rule 24 of the Federal Rules of Civil Procedure. Specifically, the senators argue that they have sufficient interest in the litigation because their legislative authority is being usurped by the DRBC’s Compact. They argue that the moratorium is a regulatory taking of property without just compensation, relative to which the senators have fiduciary duties as trustees. The senators also contend that there are common questions of law and fact that they share with the original plaintiffs and that the legislature is even better situated to present the most developed exposition of the central factual and legal questions identified by the Third Circuit’s decision last year.

​Some commentators have viewed the legislators’ attempt at an intervention as a sign that there is legitimate traction to overturn the moratorium, while others contend that the involvement is primarily a political maneuver to appeal to certain voters within the region. We will continue to monitor the legislators’ pending intervention.