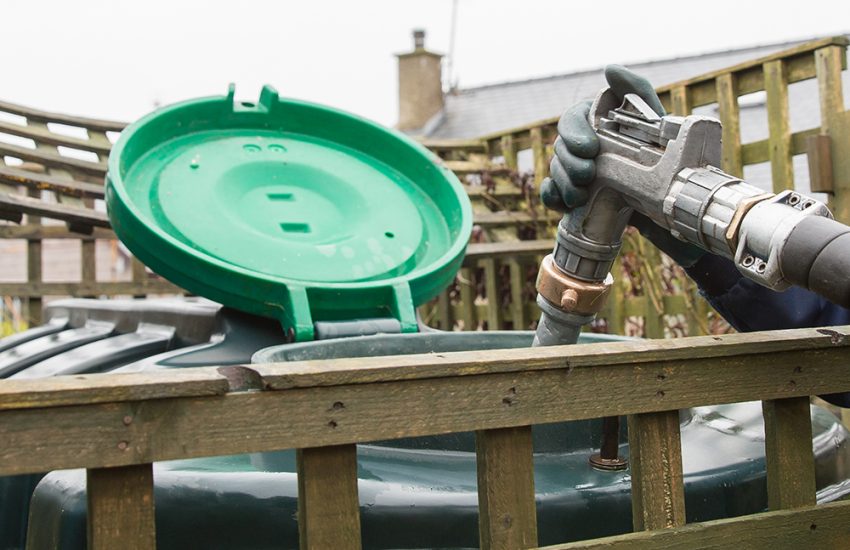 In the recently-decided Scott v. Triborough Energy Corp., NY Slip Op 03126 (May 13, 2021), the First Department considered a case where the defendant—the plaintiff’s residential heating oil supplier—allegedly caused oil to leak into the plaintiff’s basement while delivering to their home. The plaintiffs sued under Navigation Law § 181(5) (NL), which permits private causes of action in strict liability against a petroleum discharger, as long as the plaintiffs have “not caused or contributed to (and thus are not ‘responsible for’) the discharge. See, generally, Wheeler v National School Bus Serv., 193 AD2d 998, 999 [3d Dept 1993].

The plaintiffs moved for summary judgment on liability under the NL, evidently relying on a statement in a report by their engineering consultant that referred to a subsurface soil and indoor air investigation. Apparently, the investigation: “. . . was requested after an above-ground storage tank was improperly filled, spilling oil onto the basement floor.”

The defendants’ response, rejected by the court as “speculation,” asserted that the underlying spill could have had a different cause, e.g., a defect in the plaintiffs’ heating oil tank or its installation.

Notwithstanding the defendants’ failure to mount a compelling argument in opposition, the court ruled that plaintiffs failed, prima facie, to establish that the offending spill was a result of the method of delivery. Specifically, the plaintiffs’ reliance on their Investigation was insufficient because the plaintiffs did not present findings on how the spill occurred, or upon what basis the statement in the report was made. The court further concluded that inferences to be drawn from the report were questions to be resolved by the trier of fact.

A link to the decision can be found here.