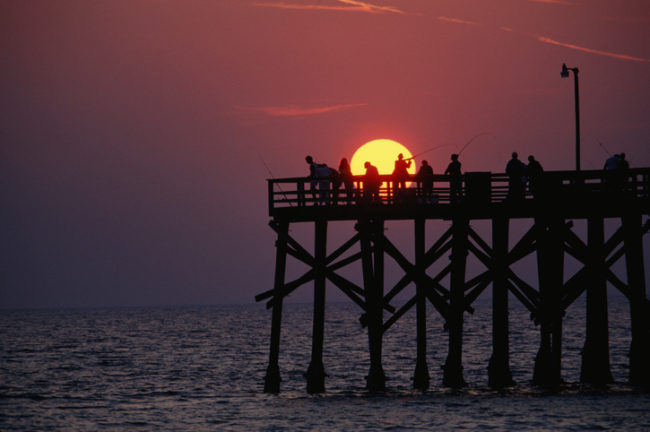 On September 22, 2017, the state of Louisiana sought to intervene in a conservation group’s lawsuit against the National Marine Fisheries Service (NMFS) regarding overfishing of red snapper in the Gulf of Mexico this past summer. Louisiana wants to argue on behalf of the federal government that the conservation group’s lawsuit is moot because the rule it challenges has already expired.

Earlier this summer, the NMFS issued a temporary rule extending the fishing season for red snapper in federal waters in the Gulf of Mexico from three days to 42 days. However, in July, a conservation group accused the NMFS of allowing overfishing, saying that the extended fishing season would allow private anglers to fish somewhere between 6.8 million and 9.6 million more pounds of red snapper than the normal quota. This drastic increase would, according to the conservation group, violate the Magnuson-Stevens Act and the National Environmental Policy Act (NEPA).

In response to the NMFS rule, Louisiana and several other Gulf states agreed with the federal government to limit red snapper fishing in state waters, which extend nine miles from shore. In particular, Louisiana banned red snapper fishing from Mondays through Thursdays during the summer. Louisiana now argues that it should be allowed to intervene in the lawsuit because the relief the conservation group seeks — court oversight of NMFS activity until it is in compliance with the Magnuson-Stevens Act and NEPA — will harm Louisiana fishermen by depriving them of the extended federal season.

It will be up to the court to determine whether Louisiana’s interest in the case is sufficient to allow it to attempt to influence a legal battle over the federal government’s compliance with federal environmental statutes.