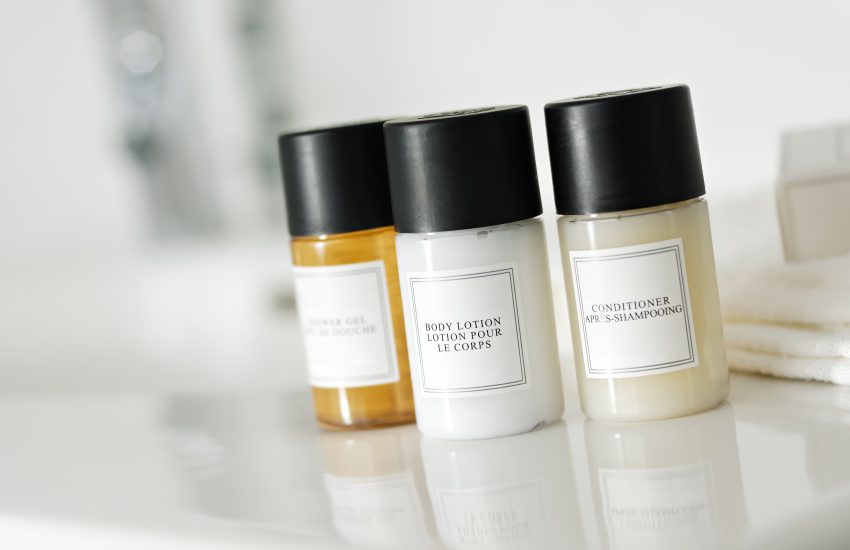 In April, New York became the second state to pass a law prohibiting hotels from offering their guests personal care products in single-use plastic bottles. Set to go into effect on January 1, 2024 for hotels with 50 rooms or more and January 1, 2025 for hotels with less than 50 rooms, the law, which is included in New York’s Environmental Conservation Law, restricts “hotels from making available to hotel guests small plastic bottle hospitality personal care products.” The legislation defines “small plastic bottle” as “a plastic container with less than a twelve ounce capacity that is intended to be non-reusable by the end user.”

A hotel violating the law will first receive a warning with a requirement to correct the violation within 30 days. A subsequent violation carries a $250 fine, and a $500 fine for any subsequent violation in the same year. Monies collected from the fines will be deposited to the credit of the Environmental Protection Fund.

The bill’s original sponsors, who proposed the legislation as another step in combating single-use plastics, argued that small toiletry bottles in hotels were “both unnecessary and wasteful,” and suggested the use of larger, re-fillable dispensers as an alternative.

California was also the first state to ban single-use plastic bags in 2014, and the first state to ban plastic straws at dine-in restaurants in 2018, with numerous other states, including New York, following suit. With California again at the forefront, and New York following shortly thereafter, it appears that the ban on hotel toiletry bottles is the latest effort being taken by states to curb plastic waste.

Notably, even without the legislation, at least two global hotel chains recently announced commitments to stop offering single-use plastic bottles of shampoo, conditioner, and body wash at their properties, as they focus on sustainability. The new single-use toiletry bans are sure to have a significant effect on those in the toiletry and cosmetic container industry, just as the packaging industry has had to adapt to the pressure of changing consumer trends away from plastic bags.