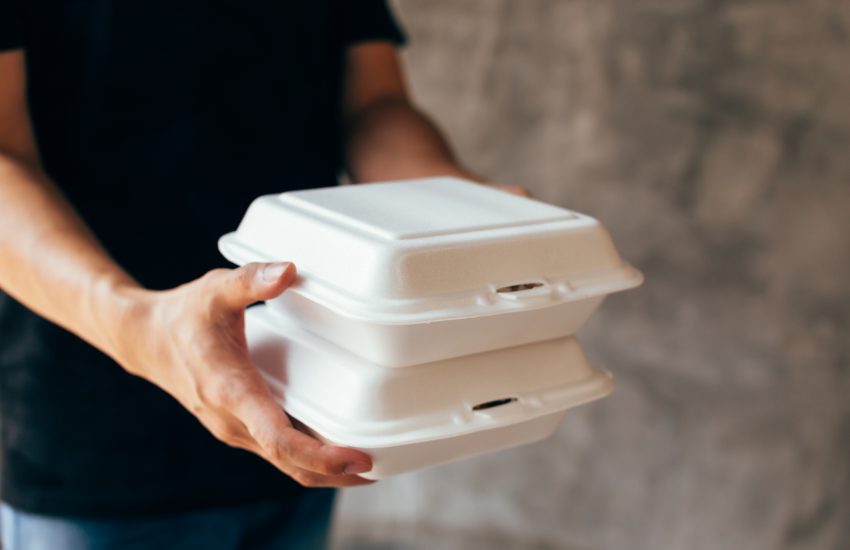 Earlier this year the New York State Department of Environmental Conservation (NYSDEC) published proposed regulations relating to a statewide ban on the use of polystyrene foam (commonly known as Styrofoam) containers and loose fill packaging. With the comment period now closed, the polystyrene foam ban is set to go into effect on January 1, 2022.

The ban will prohibit any person engaged in the business of selling or distributing prepared food or beverages for on- or off-site consumption from selling, offering for sale, or distributing disposable food service containers that contain expanded polystyrene foam (EPS) in the State of New York. More specifically, the ban on disposable food service containers will include bowls, cartons, hinged “clamshell” containers, cups, lids, plates, trays, or any other product designed or used to temporarily store or transport prepared foods or beverages, including containers generally recognized as designed for single use. Further, manufacturers and store owners will no longer be permitted to sell, offer for sale, or distribute polystyrene loose-fill packaging in the state.

The prohibition is part of the state’s transition to more sustainable containers and packaging alternatives in an effort to reduce the amount of waste generated and sent to landfills. EPS foam is harmful to the environment because although it is lightweight and breaks apart easily, it does not readily biodegrade. Additionally, EPS foam containers and loose-fill packaging are not accepted by most recycling programs in the state because of its propensity to contaminate the recycling stream.

The law contains a hardship waiver, which allows certain facilities and covered food service providers to apply to use certain types of disposable food service containers. Certain nonprofits and government agencies that provide food to people in need can get a waiver, as well as businesses that gross less than $500,000 at a location, and which do not have more than 10 locations in New York that are not franchised. There is also an exemption in the regulations for raw meat, pork, seafood, poultry, or fish sold for the purpose of cooking or preparing off-site by the customer and prepackaged food filled or sealed prior to receipt at a covered food service provider.

Notably, the law does not apply to New York City, which adopted its own polystyrene ban in 2019, and which meets certain population threshold requirements in the state’s version of the law. It is estimated that approximately 65% of New York State had some form of a local ban in place, which would now be preempted by the state law, unless the local law is equal to or greater than the state’s regulation of EPS, and, only if the county files a written declaration with the NYSDEC of its intent to enforce its local law.

While the statewide Styrofoam ban is designed to reduce the amount of waste, undoubtedly it will also test the resources of other packaging alternatives, which have been limited by the COVID-19 pandemic.